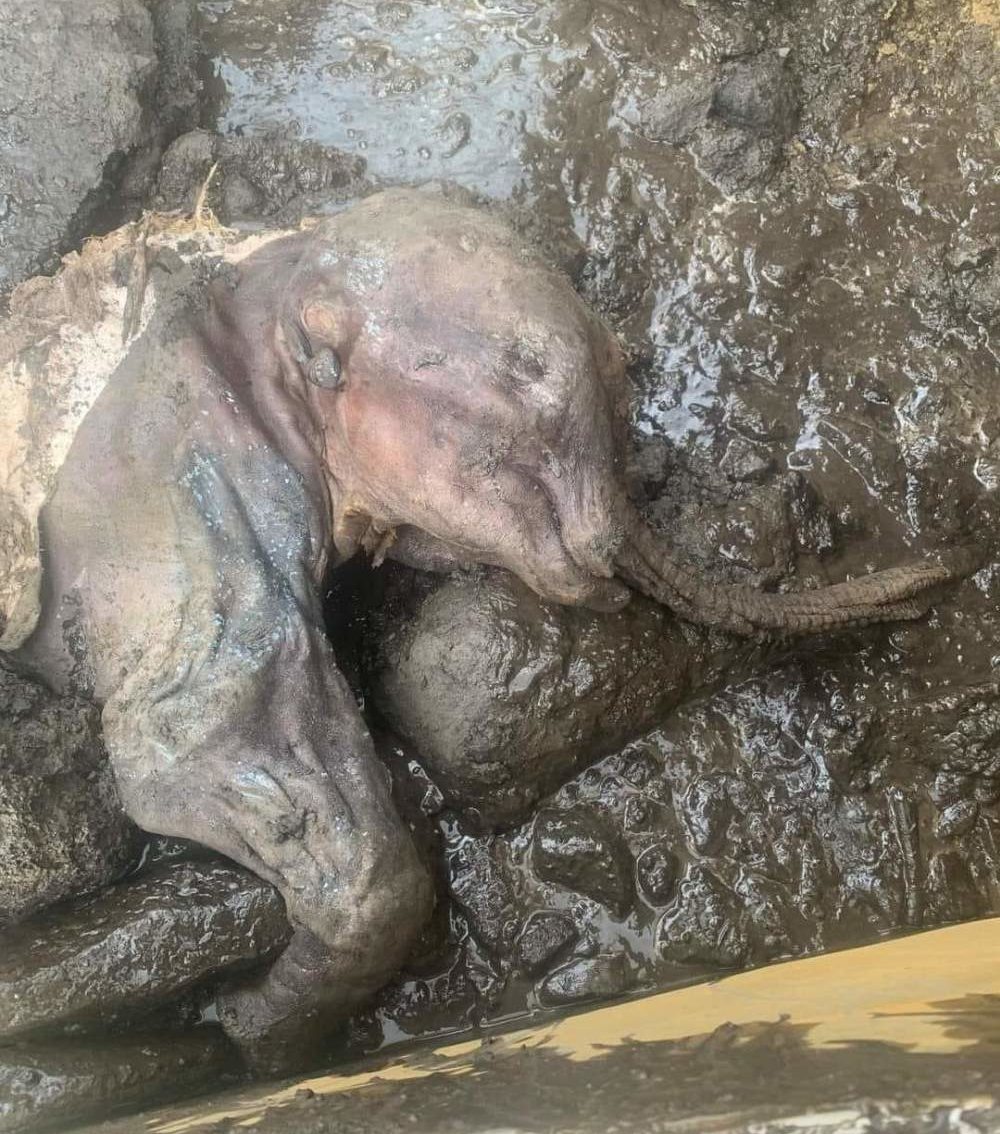 The incredible find was uncovered from below the Eureka Creek while miners were excavating through permafrost in Canada’s Yukon territory. Even though the Yukon is famous for its ice age fossil records, this occasion marks the first time in North America that the mummified remains of a 𝑏𝑎𝑏𝑦 woolly mammoth were unearthed with intact skin and hair.

The first and last time the continent had seen its share of woolly mammoth remains other than bones was in 1948, when a partial mammoth calf, called Effie, was discovered at a gold mine in Alaska. However, Effie’s remains are not comparable to the one found recently, which was named Nun cho ga, meaning ‘big 𝑏𝑎𝑏𝑦 animal’ in the Hän language. 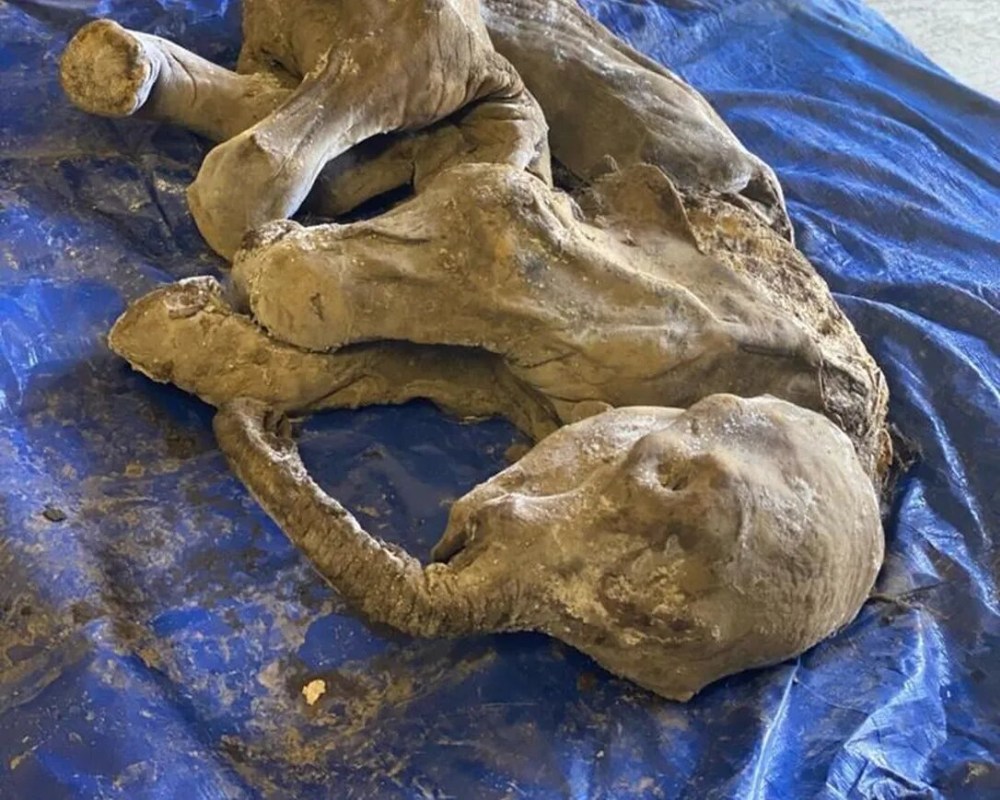 According to an examination conducted by geologists from the Yukon Geological Survey and University of Calgary, Nun cho ga is female, and died around 30 000 years ago.

“As an ice age palaeontologist, it has been one of my life long dreams to come face to face with a real woolly mammoth. That dream came true today. Nun cho ga is beautiful and one of the most incredible mummified ice age animals ever discovered in the world. I am excited to get to know her more” said Yukon paleontologist Dr. Grant Zazula. 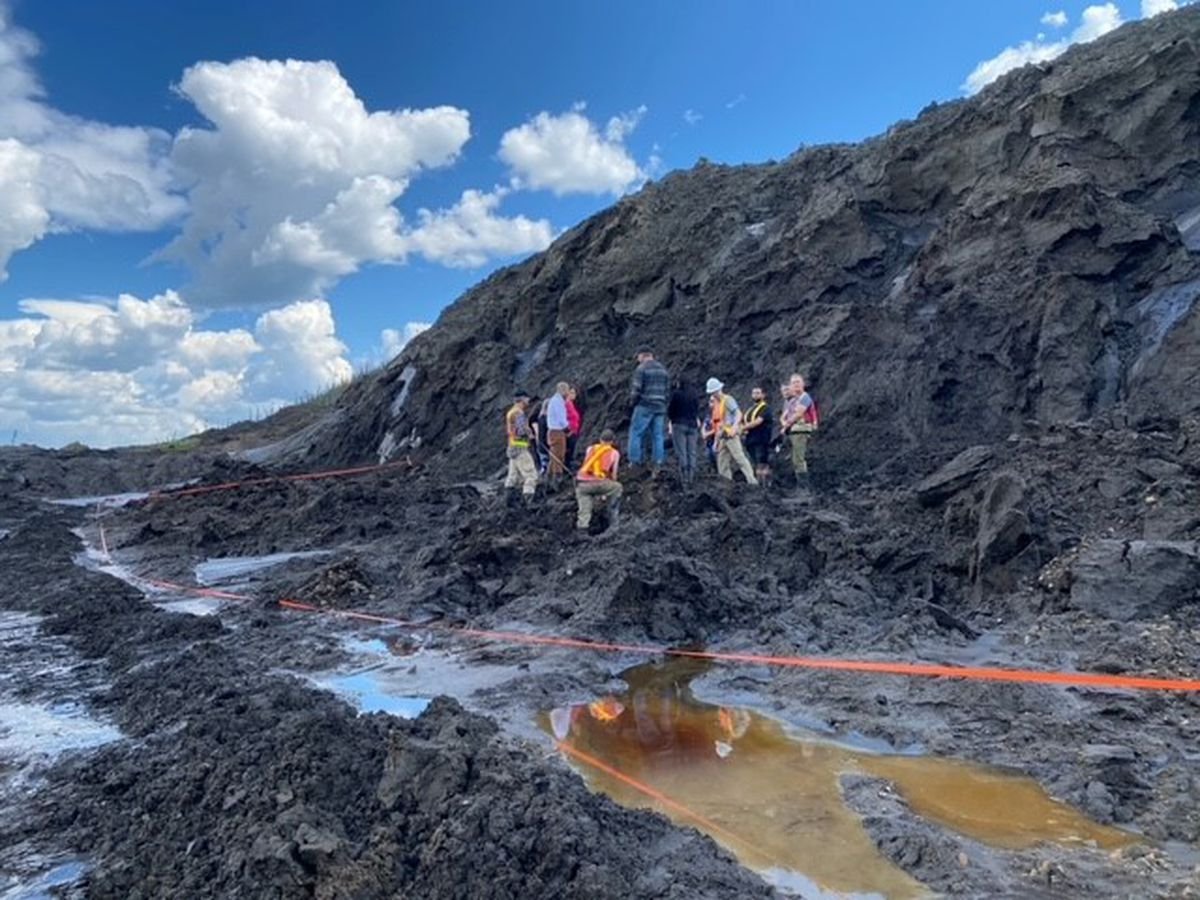 While researchers at Kindai University have revived partially intact woolly mammoth cells, and other massive efforts have been taken to literally clone and revive the species, it’s not yet known what the future will hold for the recently found calf, or how she could contribute to the experiments carried out so far. According to scientists at the bioscience company Colossal, they could resurrect the first mammoth-like species within six years – given everything goes according to plan. 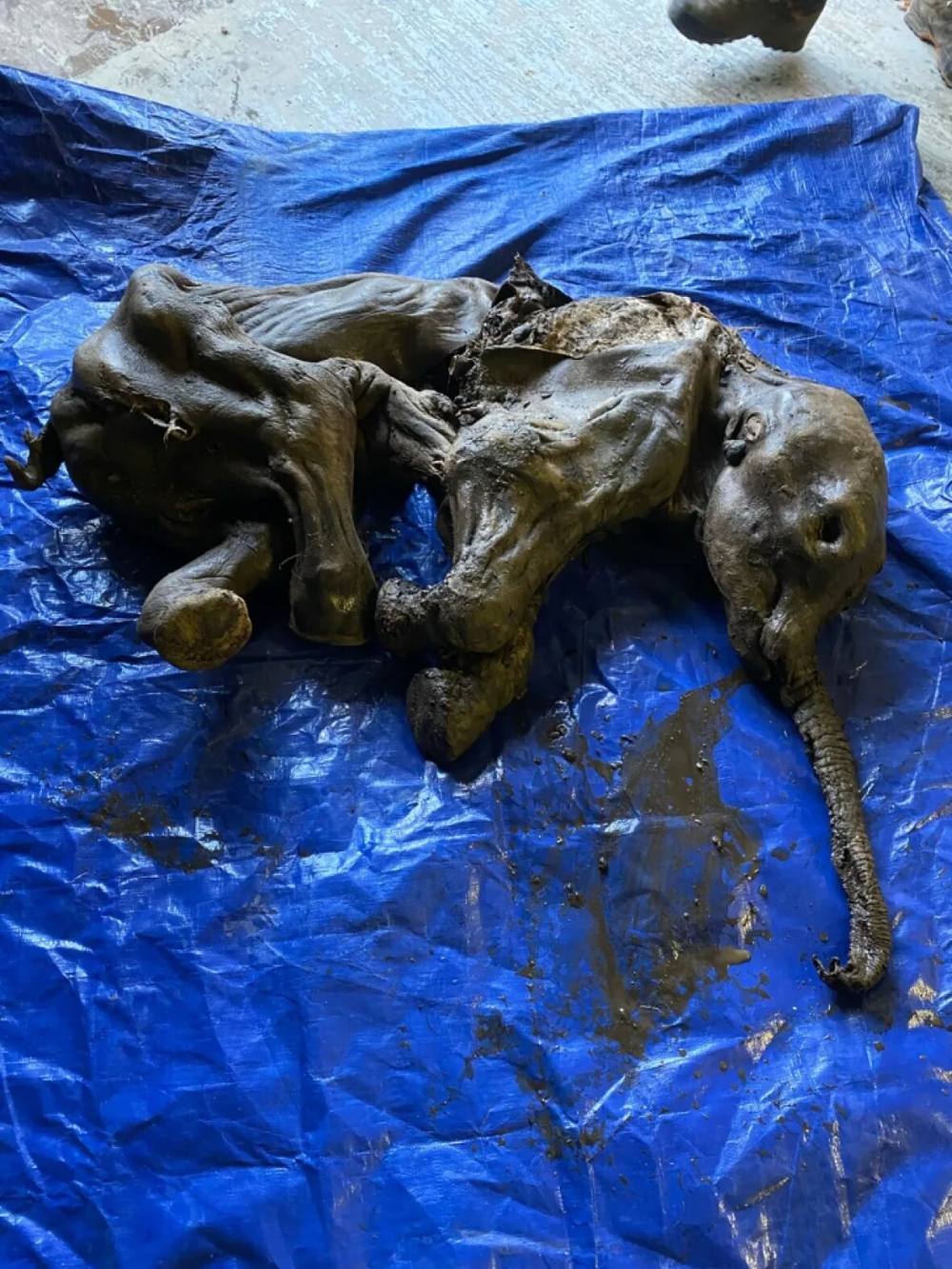 Nun cho ga was probably a female, and lived around 30 000 years ago. Image credit: Yukon Government

But is it really a good idea to bring back a species that went extinct 4000 years ago, right into an environment that has drastically changed since then? Well, even if they’re going to be able to pull it off, only time can tell.