Skip to content
Home Nature Mushrooms May Be Able to Talk to Each Other and Have Different Languages, New Study Says Mushrooms may be able to communicate electrically through what is known as the mycelium network. They seem to have a vocabulary of up to 50 ‘words’. 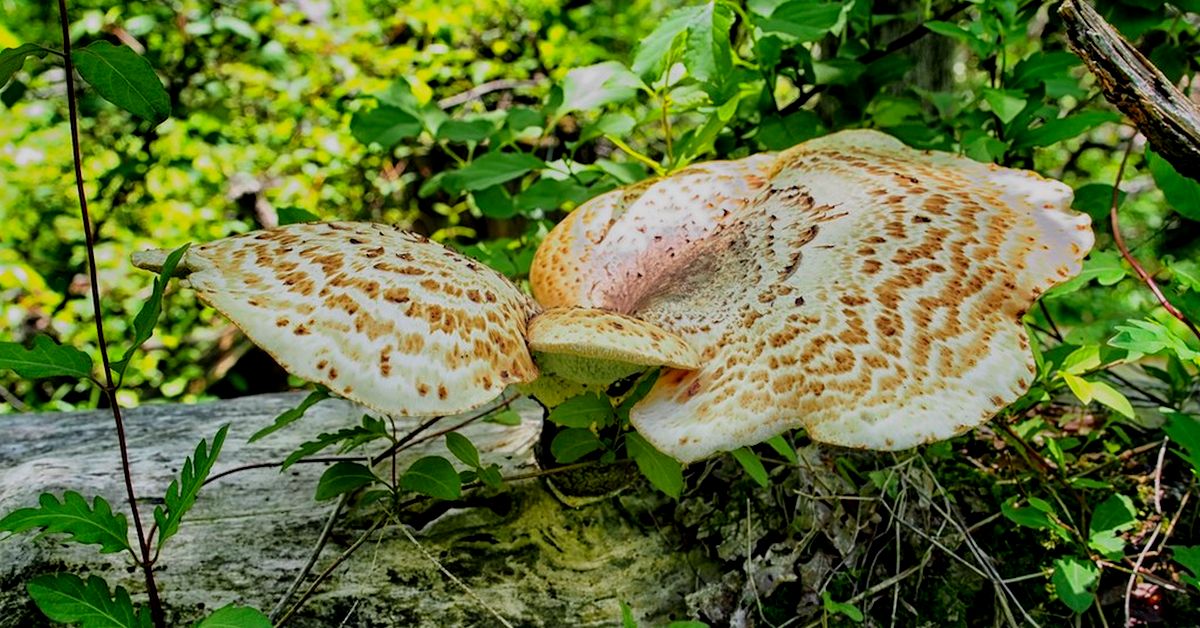 According to new research, different mushroom species might actually talk to each other through their own languages, IFLScience reports. And they do so through trains of electricity spikes, equivalent to words, with each “language” typically having about 50 such trains.

The new study published in Royal Society Open Science notes that “almost all creatures without nervous system produce spikes of electrical potential.” In fungi, this happens through clusters of spikes known as trains, which are possible to capture by humans with detectors inside or outside their cells. Mushrooms are connected via filaments known as hyphae, which form a network of mycelium, a network of fungal threads joined underground over vast distances which have eventually created the the largest organism on Earth. The neurons in our brains also communicate through changes in electrical potential.

The author of the study, Professor Andrew Adamatzky, previously reported oyster fungi having spikes of two lengths – around 2.6 minutes and 14 minutes long, respectively. According to him, “this indicates a possibility that mycelium networks transform information via interaction of spikes and trains of spikes in manner homologous to neurons.”

Interestingly, the trains also change in response when being touched, Adamatzky has previously shown. The same holds for being exposed to light or experiencing chemical changes in the surrounding environment. Researchers think the signals could also be a way to pass on the discovery of rich food resources or threats, possibly contributing to trading networks. 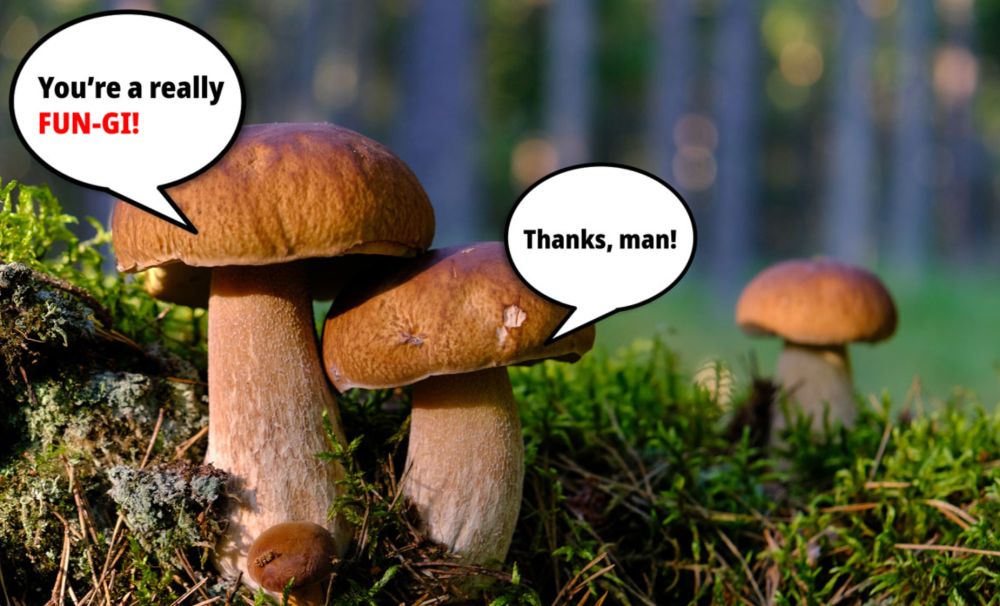 This particular research project involved Adamatzky testing four fungi species to find out whether they spoke the same “language”. The results showed each of them to be rather different – whilst one species left long intervals between the spikes, others demonstrated a wider range of ‘words’ formed of combinations of high- and low-frequency pulses.

At that point, Adamatzky was eager to find out whether at least one of the different fungus “languages” could be translated to English. To do so, he looked for recordings of trains that were so similar to each other that they could be considered to represent the same “word” being used multiple times.

That proved to be a major challenge though – just like when we are trying to establish whether two similar sounds in a human language represent the same ‘word’ pronounced marginally differently, or two different words with entirely different meanings.

Luckily, Adamatzky had some aid at hand, as linguists have developed many word analysis tools in the past to do just that. Applying some of these, he was able to point out certain trains that were repeated often enough and in a similar fashion to probably represent ‘words’.

Even more amazingly, he found that the distribution of spike train lengths tend to match word lengths in human languages – with some using longer ‘words’ than others. So for example, Cordyceps militaris packs an average of 8.9 spikes into a “word”, while Omphalotus nidiformis does just 3.3. By comparison, English has 4.8 letters to a word, and Russian has six.

Eventually, Adamatzky established that some mushroom species can have vocabularies of about 50 “words”, while none of the ones he investigated used more than 15-20 frequently. He studied four species and found that Schizophyllum commune, commonly known as “split gills” tend to use the most complex “sentences”. 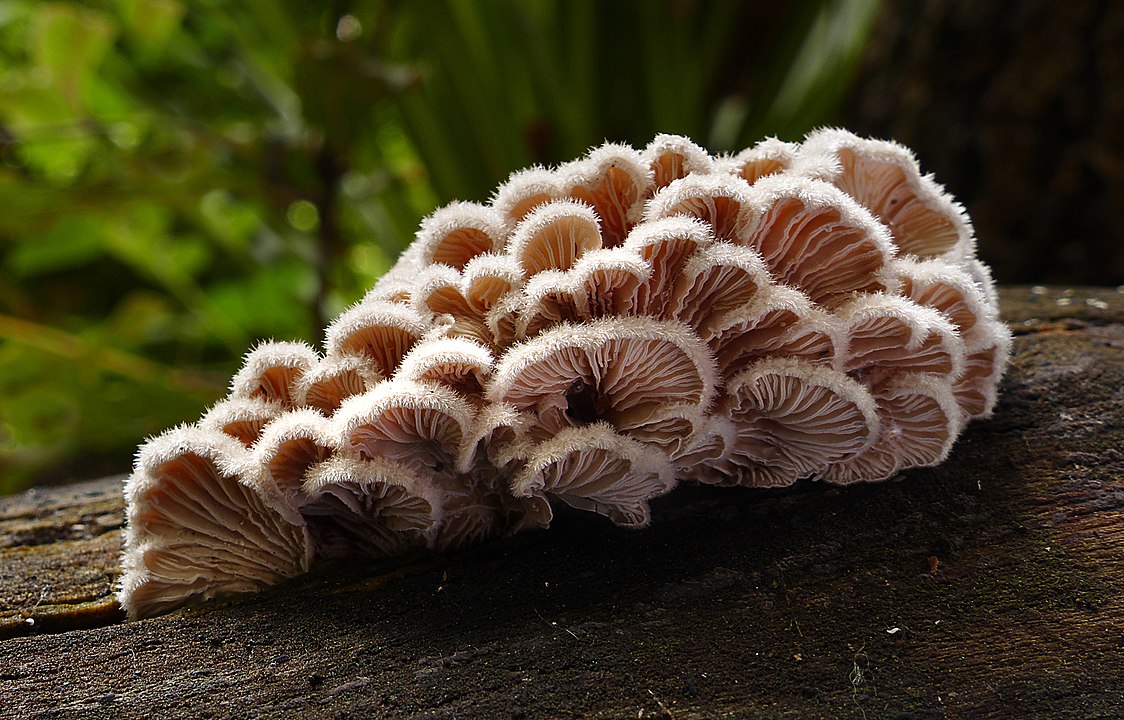 But, of course, there’s almost an infinite amount of fungi species to be tested, so it’s unlikely that Adamatzky investigated any of the most advanced species straight away. Dr Dan Bebber of the University of Exeter remains skeptical, telling The Guardian: “Though interesting, the interpretation as language seems somewhat overenthusiastic, and would require far more research and testing of critical hypotheses before we see ‘Fungus’ on Google Translate.”

That siad, Adamatzky is already putting his discoveries to use. The University of the West of England, Bristol, where he is based, is already in the process of constructing a new building with in-built fungi sensors, recording the fungi’s responses to temperature, light and pollution, making the building capable of responding to these changes, meaning the interior is better adapted to humans.

“Acting as a massively-parallel computer, the building will control devices depending on the environmental conditions,” Adamatzky said in a statement when announcing the building. “The use of biological sensors will save energy other smart buildings require to build, run, and recycle their detectors.”