Skip to content
Home Babies Genetically Identical In Every Way! Miracle Boy Triplets Beat Odds Of 200 Million-To-One To Be Born Exactly The Same 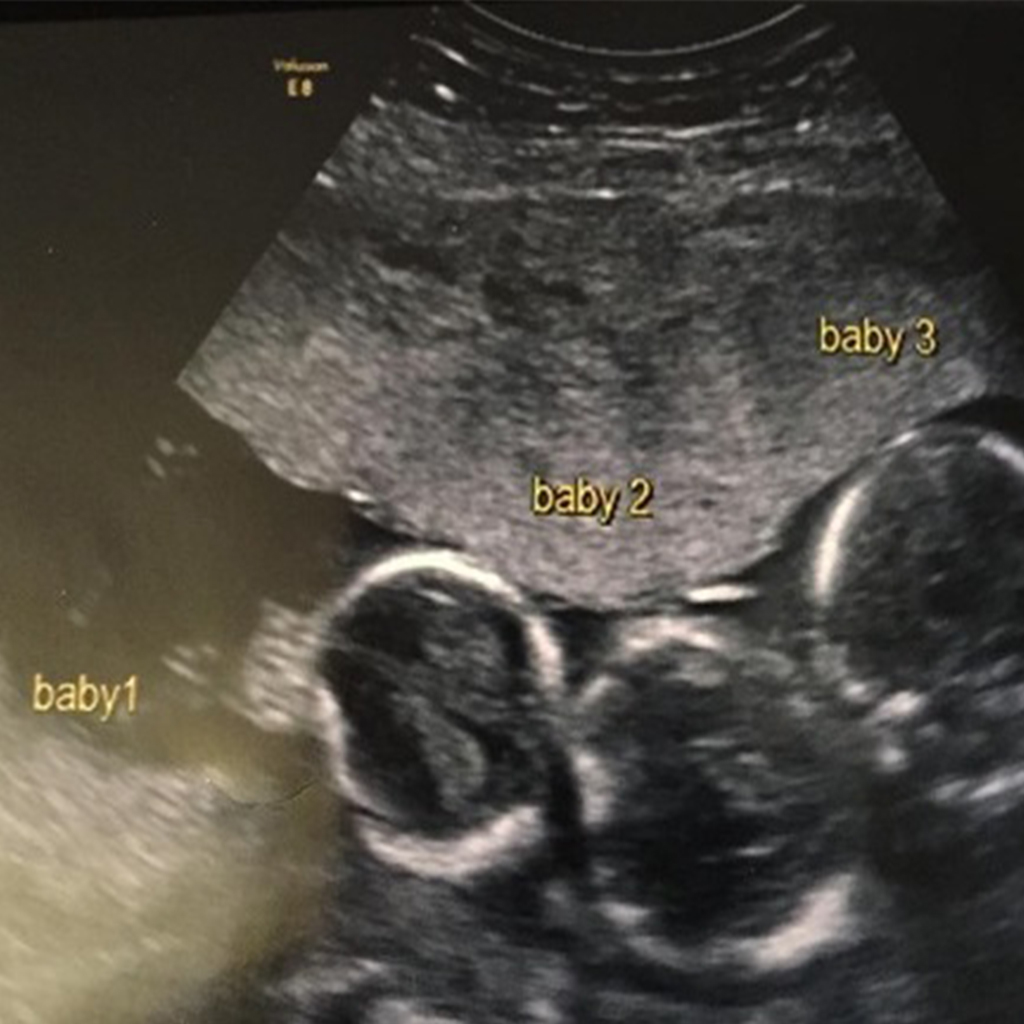 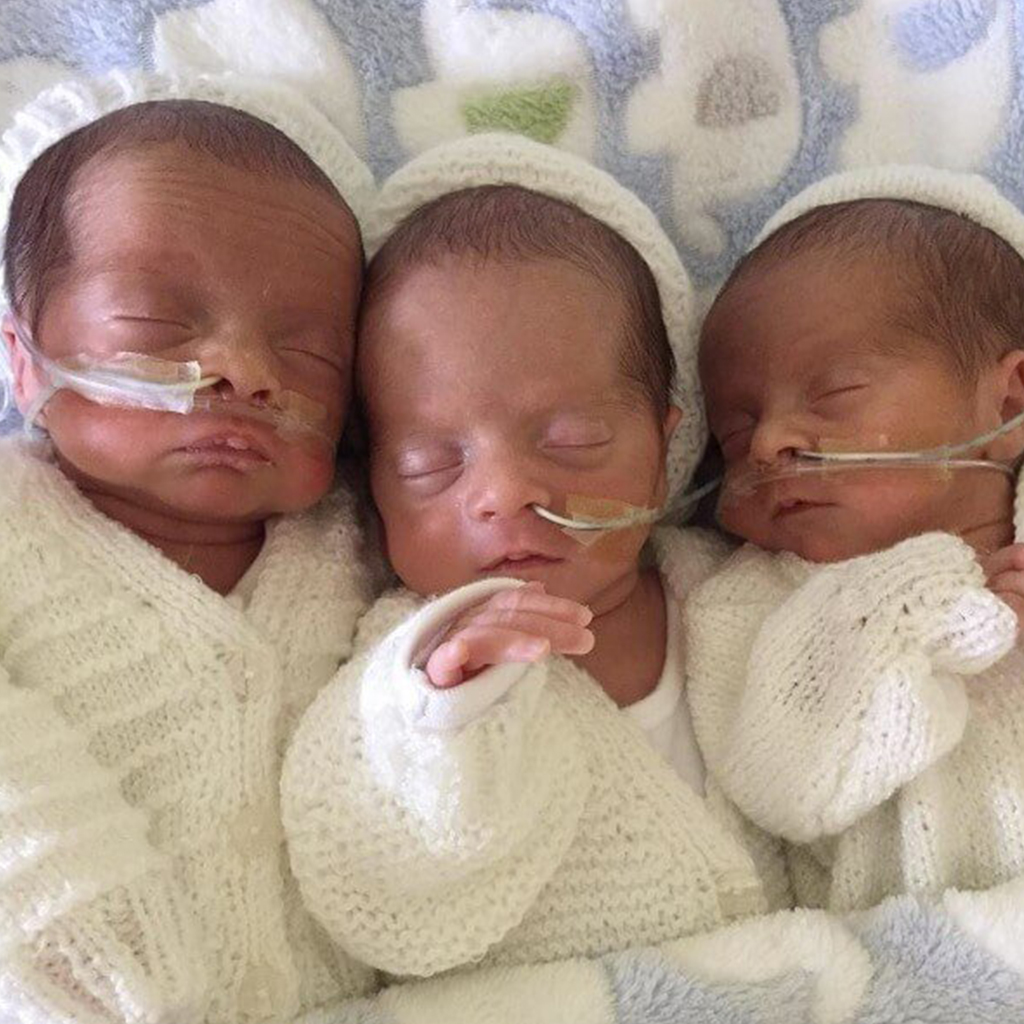 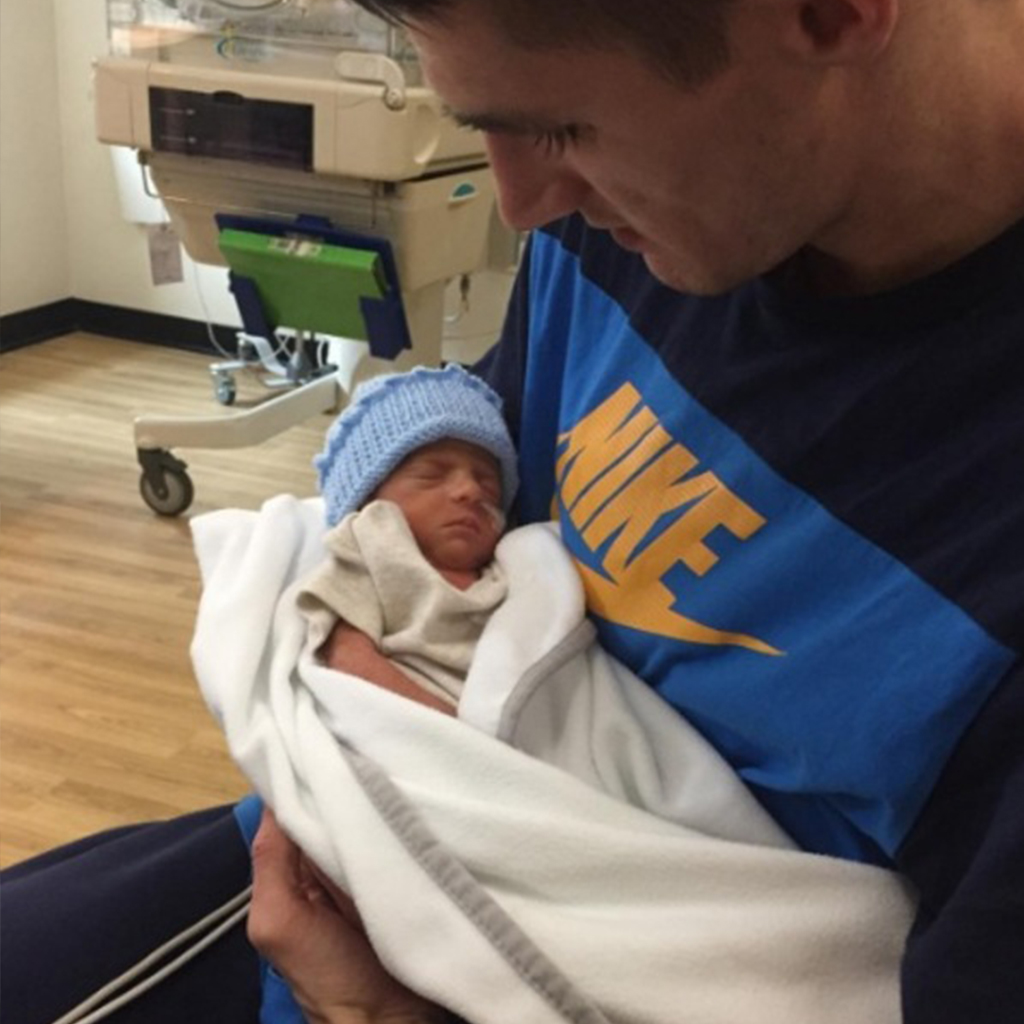 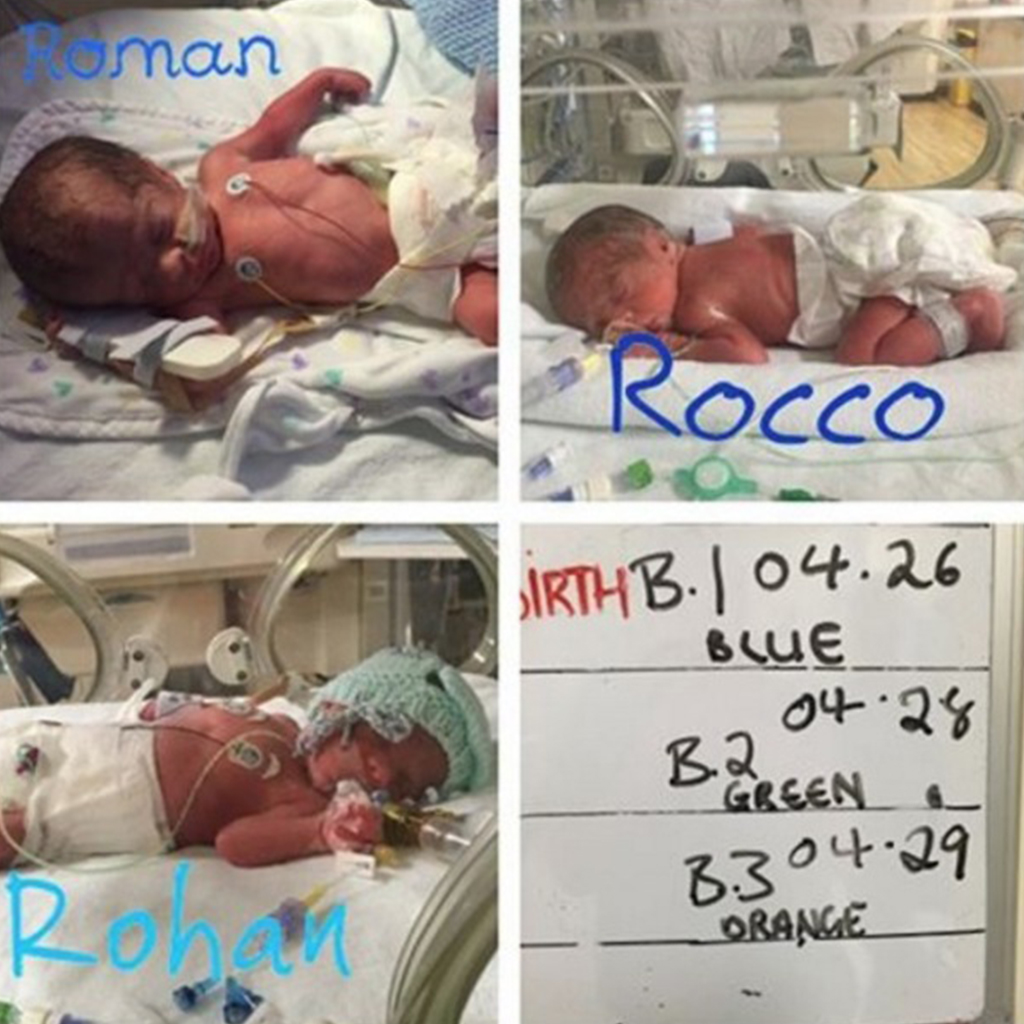 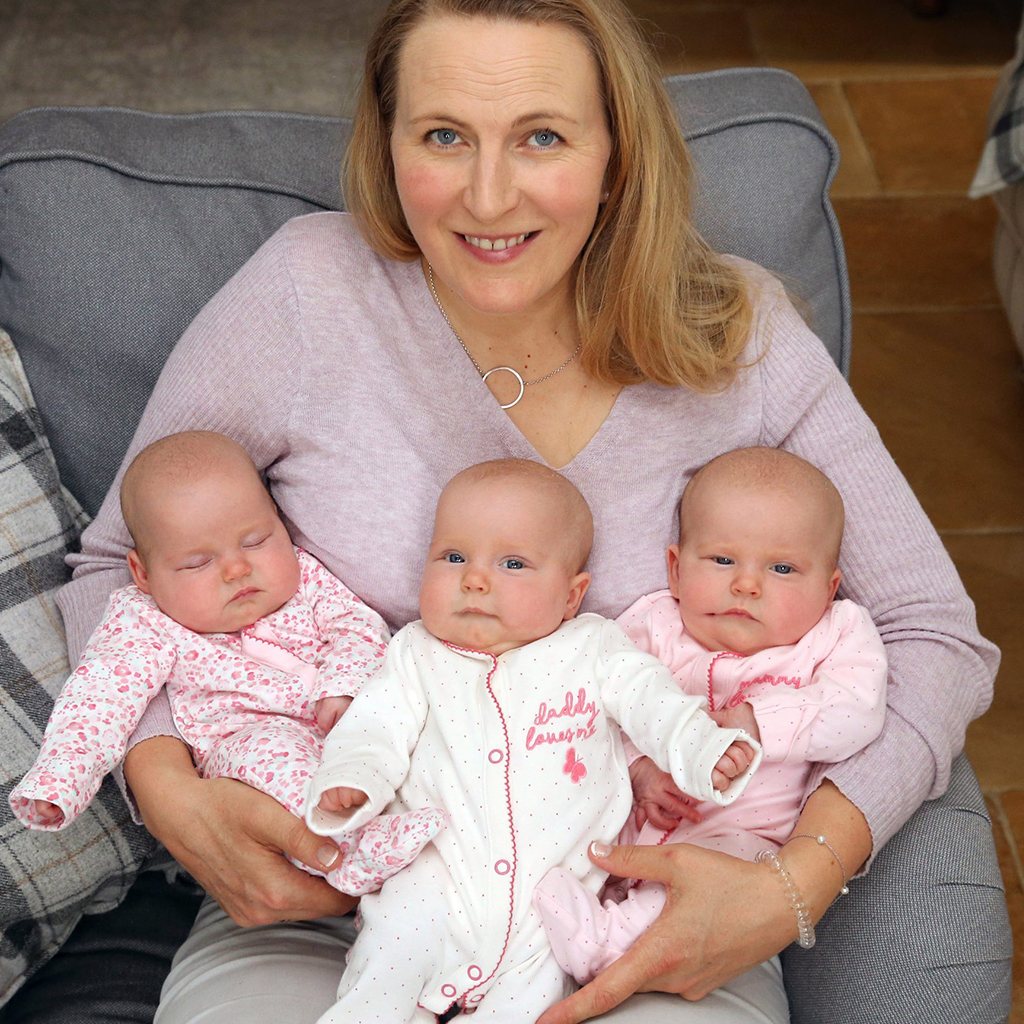 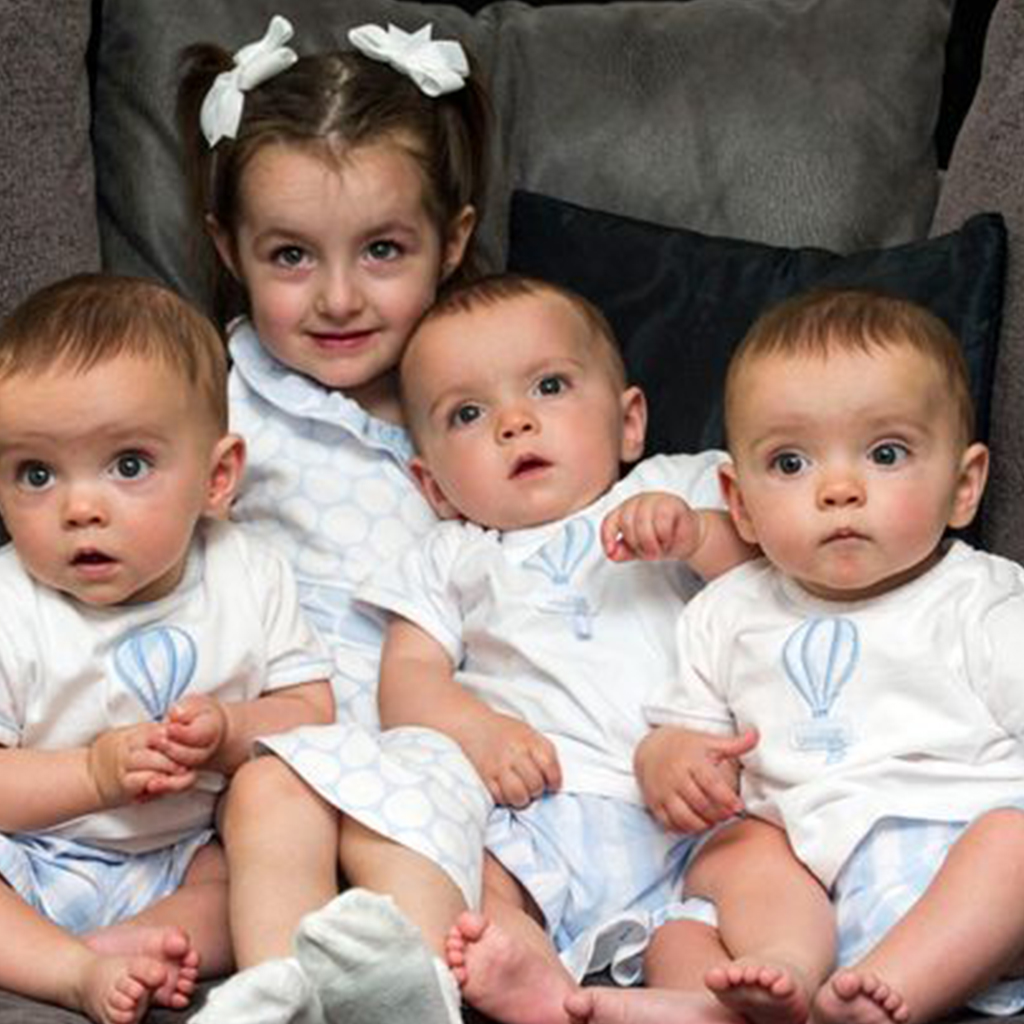 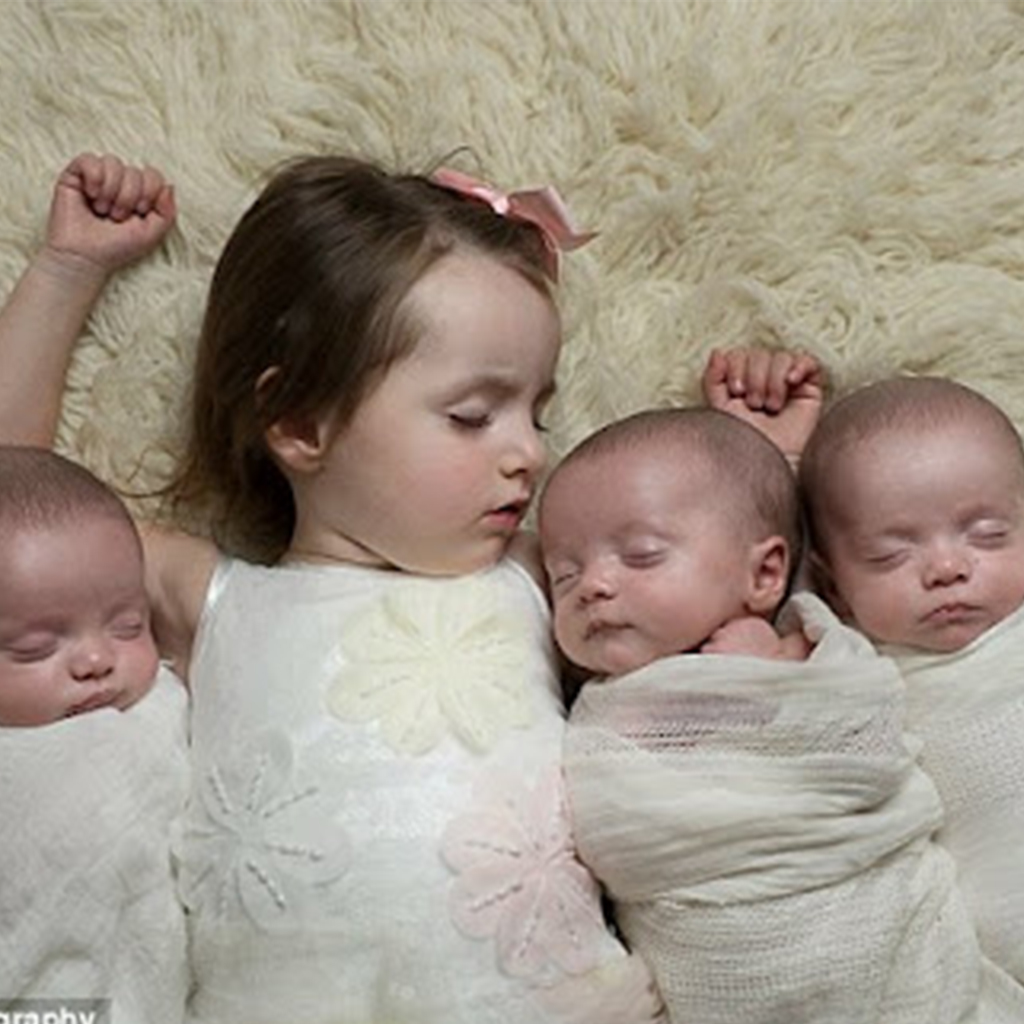 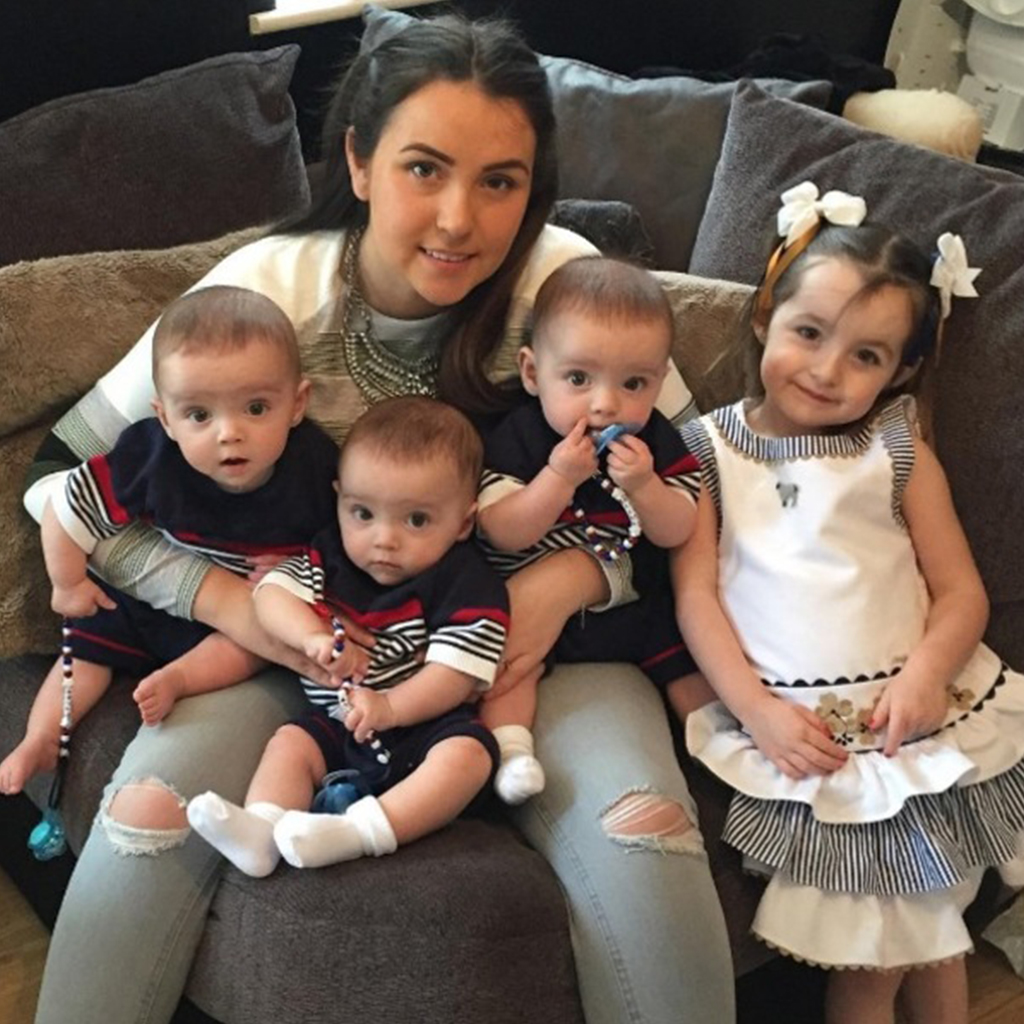 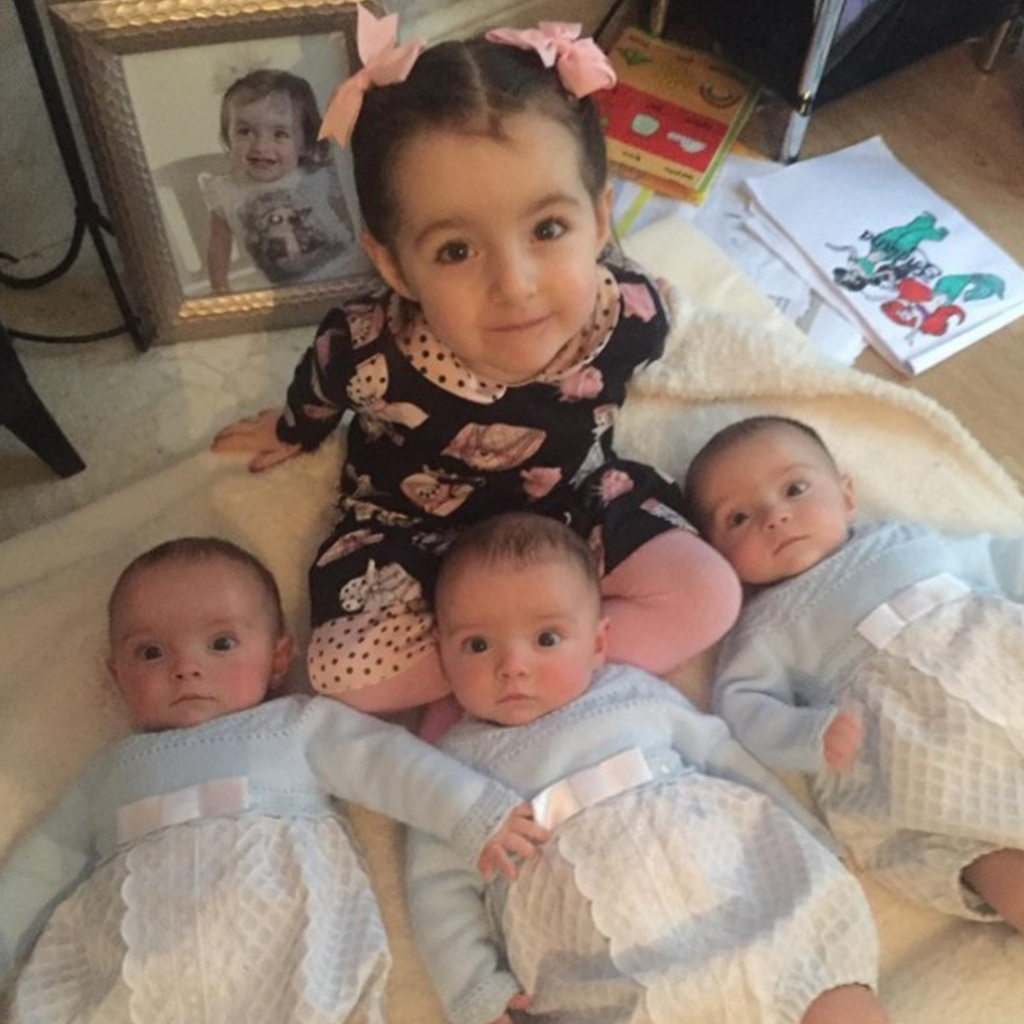 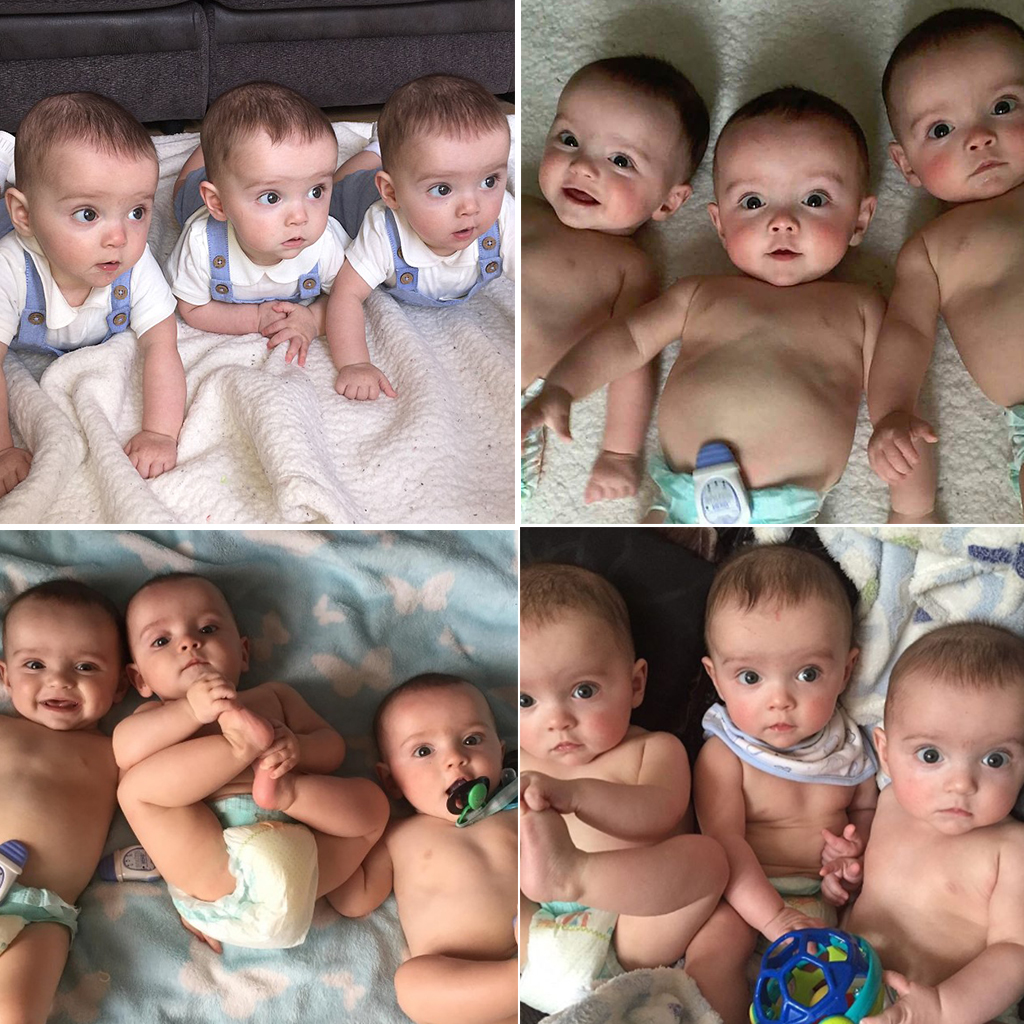