Researchers may have just discovered the best solution to one of the most burning problems on our planet: global plastic pollution. 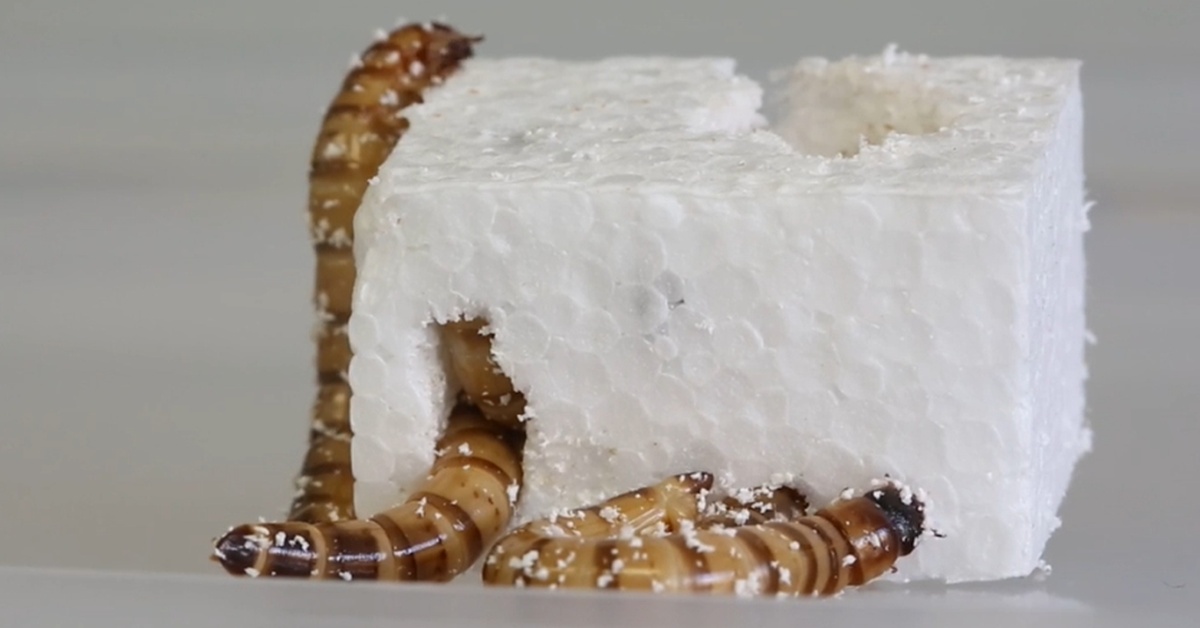 These guys might have what it takes to solve the global plastic crisis. Image credits: University of Queensland

Each year, we produce more than 300 million tons of plastic. Half of that amount is designed for single use, and most of these plastic products are not even easily recyclable. Furthermore, according to the International Union for Conservation of Nature, at least 14 million tons of plastic end up in the oceans annually, critically endangering marine life.

With the global plastic crisis getting worse by the day, scientists are urgently trying to find a solution. And now, scientists at the University of Queensland have discovered that the larvae of darkling beetles can actually survive on polystyrene, which is one of the most common forms of plastic waste in landfills. 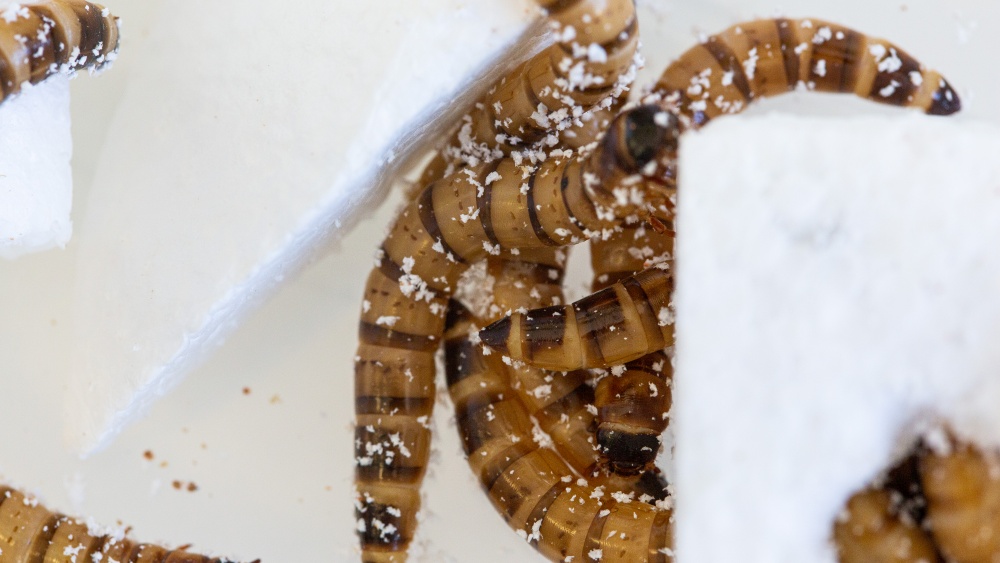 The larvae of Zophobas morio can actually eat, and survive on styrofoam. Image credits: University of Queensland

The larvae of Zophobas morio, also known as superworms, can grow as long as 1,7–2,25 inches (50-60 millimeters). They are mostly used as pet food for reptiles and birds, but people also eat these large worms in Thailand and Mexico, since they’re rich in protein, amino acids, vitamins, and minerals. So, it’s sort of a superfood as well. But that’s not the only property worth noting when it comes to food and superworms. At least that is what a new study, published in the journal Microbial Genomics, suggests.

Dr. Chris Rinke and his team of researchers from the School of Chemistry and Molecular Biosciences were well aware of the plastic-eating properties of smaller waxworms and mealworms. To test whether the much larger superworms could eat even more polystyrene, they fed the larvae with different diets over the course of 3 weeks. One control group was given bran; another was fed styrofoam; and the third one was put on a fasting diet.

“We found the superworms fed a diet of just polystyrene not only survived, but even had marginal weight gains,” Dr. Rinke said. “This suggests the worms can derive energy from the polystyrene, most likely with the help of their gut microbes.”

While the superworms that were put on a styrofoam diet did survive, and 66% of them even developed into adult beetles (whereas 90% of the group that were fed bran have completed their life cycle), tests revealed a loss of microbial diversity in their guts and potential pathogens, meaning that even though they can survive on styrofoam, it isn’t really the best diet for them.

And while you might be thinking that the future of plastic waste lies in giant superworm farms, Rinke and his team focus instead on the bacterial enzyme in the superworm that allows it to break down plastic. So, the long-term goal would be to engineer a solution where we could degrade plastic in recycling plants through mechanical shredding, which would be followed by an enzymatic biodegradation.

Next, the team wants to grow the bacteria in a laboratory environment and test its ability to degrade polystyrene to a greater extent. Then, they could examine how the method could be applied to a whole recycling plant. According to Rinke, this could take anywhere between 5 to 10 years.