“All members of this group of crabs are hairy to some extent but this one is ridiculous.” And then we haven’t talked about the hat… 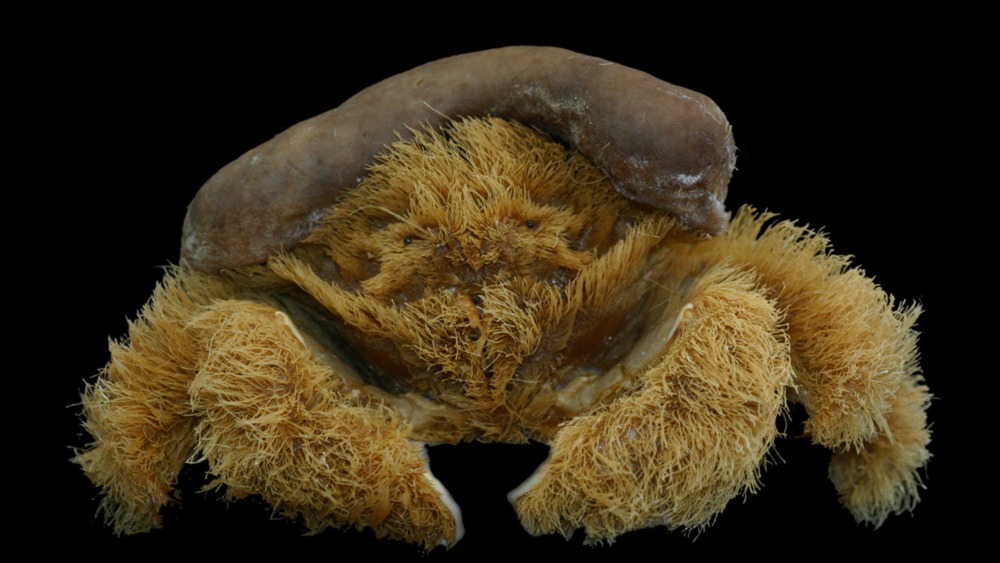 Although hairs serve many purposes in the animal kingdom, scientists are somewhat buffled by the the outrageous degree of fluff this newly discovered crab species sports. The bushy sponge crab was found off the south coast of Western Australia and, besides its hairdo, it apparently also sports a neat protective hat made of living sea sponge.

Named in honor of the HMS Beagle – on which Charles Darwin conducted his research – the hairy crustacean (Lamarckdromia beagle) seems to have no problem attaching living sponges to its beagle-colored hairstyle. The fine hairs (which are hooked at the end) attached to their exoskeletons are perfect for affixing things such as a sea sponge hat to save you from rough seas. 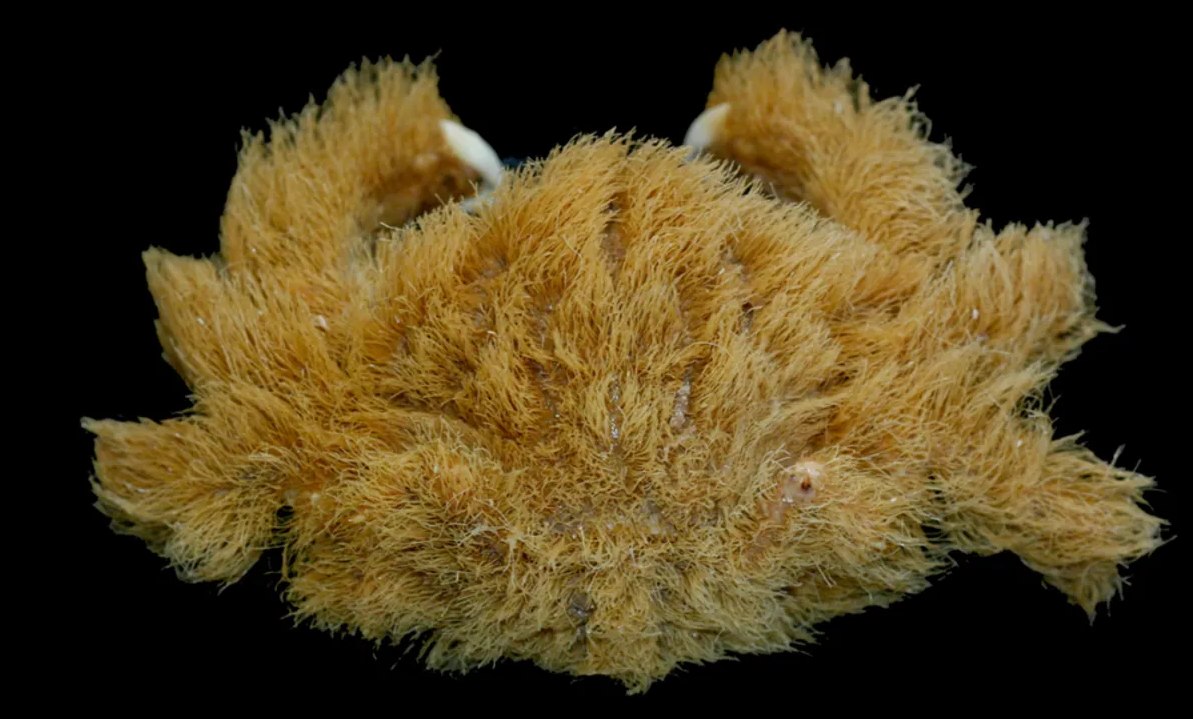 Australia is home to many species of sponge crab but this one’s different.

“They have an unusual behaviour of carrying around a piece of living sponge,” said Western Australian Museum curator of crustacea and worms Dr Andrew Hosie to ABC.

“The crabs trim the sponge to shape, let it grow to shape of their body and use them as a hat or protective blanket keep them protected from predators such as octopus and fish.”

This unique approach to camouflage is actually widely practiced among dromiidae – the family of sponge crabs which are a close relative of hermit crabs, another of the oceans’ most resourceful crustaceans. 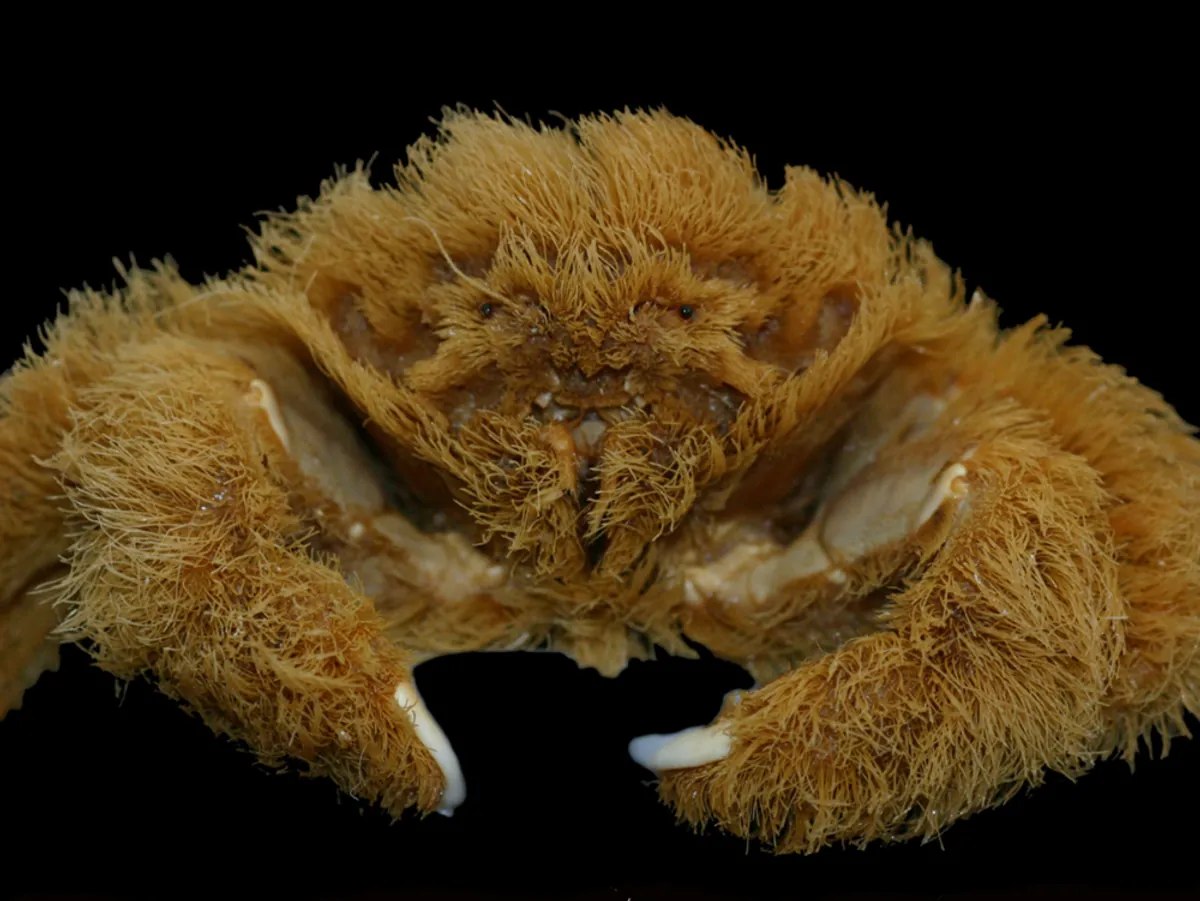 The unusual fluff may make it harder for predators to recognize the fuzzball as a potential meal. Image credit: WA Museum. Photographer Colin McLay

But why is all that fluff? Well, we don’t really know.

“All members of this group of crabs are hairy to some extent, but this one is ridiculous,” continued Hosie. “We can’t really give a definitive answer as to why… we suspect it’s to help further camouflage its legs from predators.”

Camouflage, in a fashionable way. Even without the hat.