Elephants are not known to be the most agile animals in the world. They usually go about their business at a sedate pace. But recently, something unusual was seen at Zambia’s South Lungwa National Park.

A video showing an agile elephant climbing over a 5-feet wall to steal mangoes from a safari lodge inside the South Lungwa National Park has surprised many netizens. 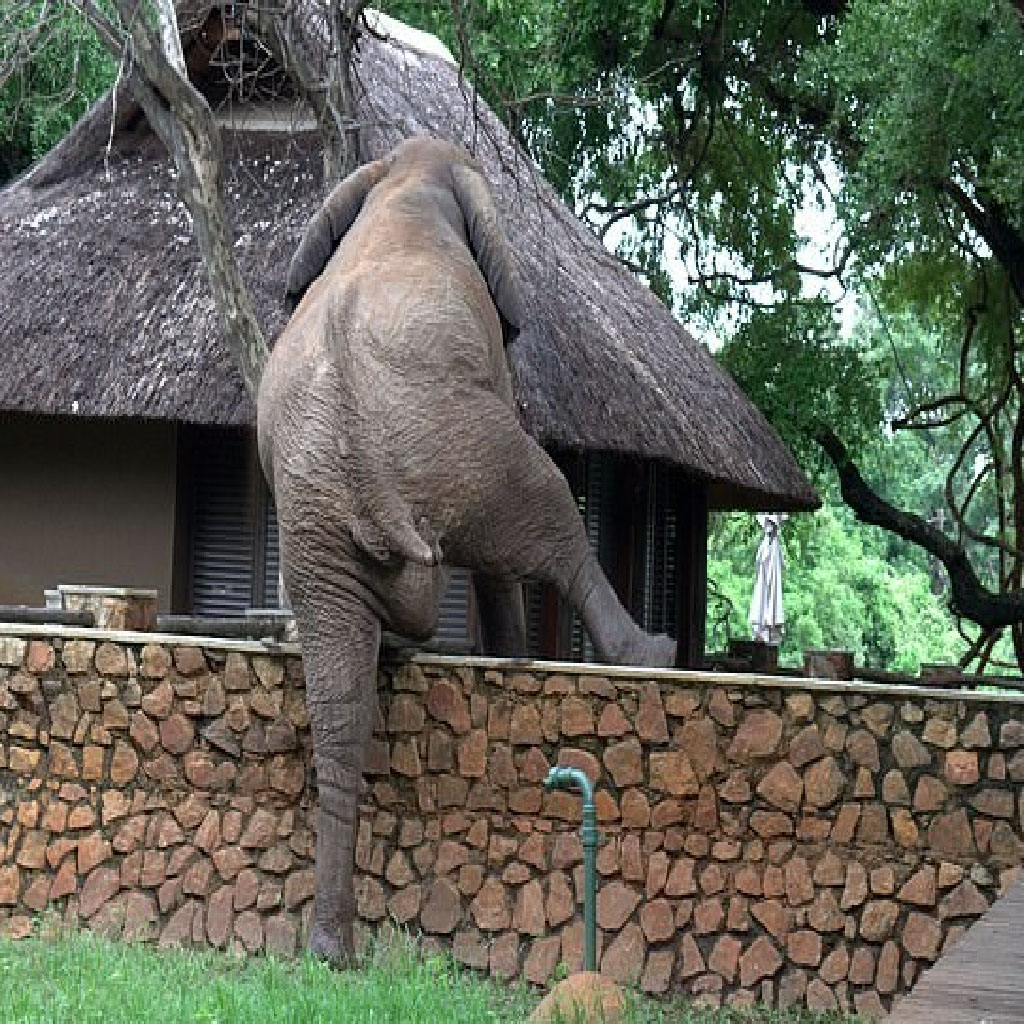 According to reports, the incident happened when guests of Mfuwe Lodge had left their rooms for an afternoon safari drive. The elephant was spotted clambering the wall by the guest house’s general manager Ian Salisbury. 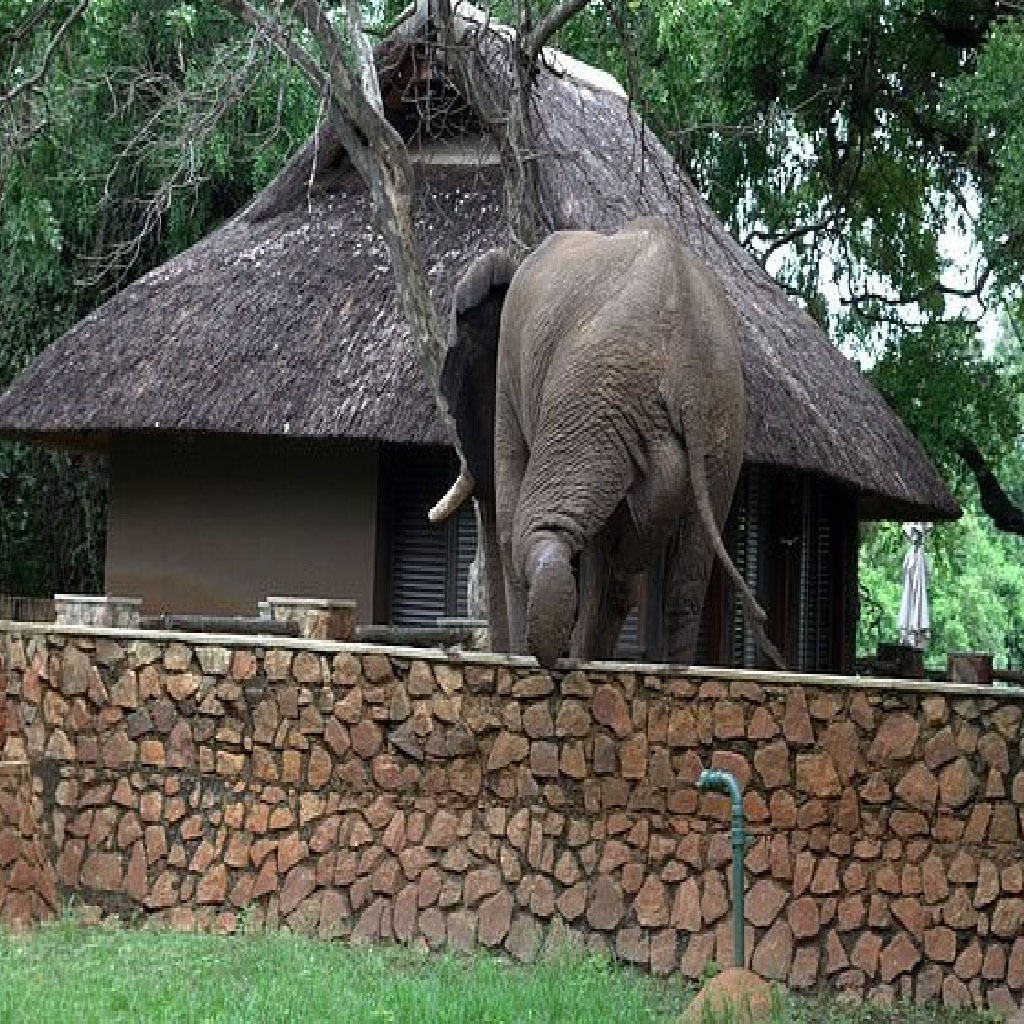 Apparently, the refreshments have also drawn some outside guests. One cute elephant couldn’t see the fresh mangoes without getting a taste so he decided to stretch his leg and climb over a 5 ft wall that separated him and the safari, in order to enjoy delicious fruit. The sweet elephant drew a lot of attention. The visitors were excited to see the impressive animal climb such a high wall. They liked the fact that he took the time and planned how to get to his precious mangoes. 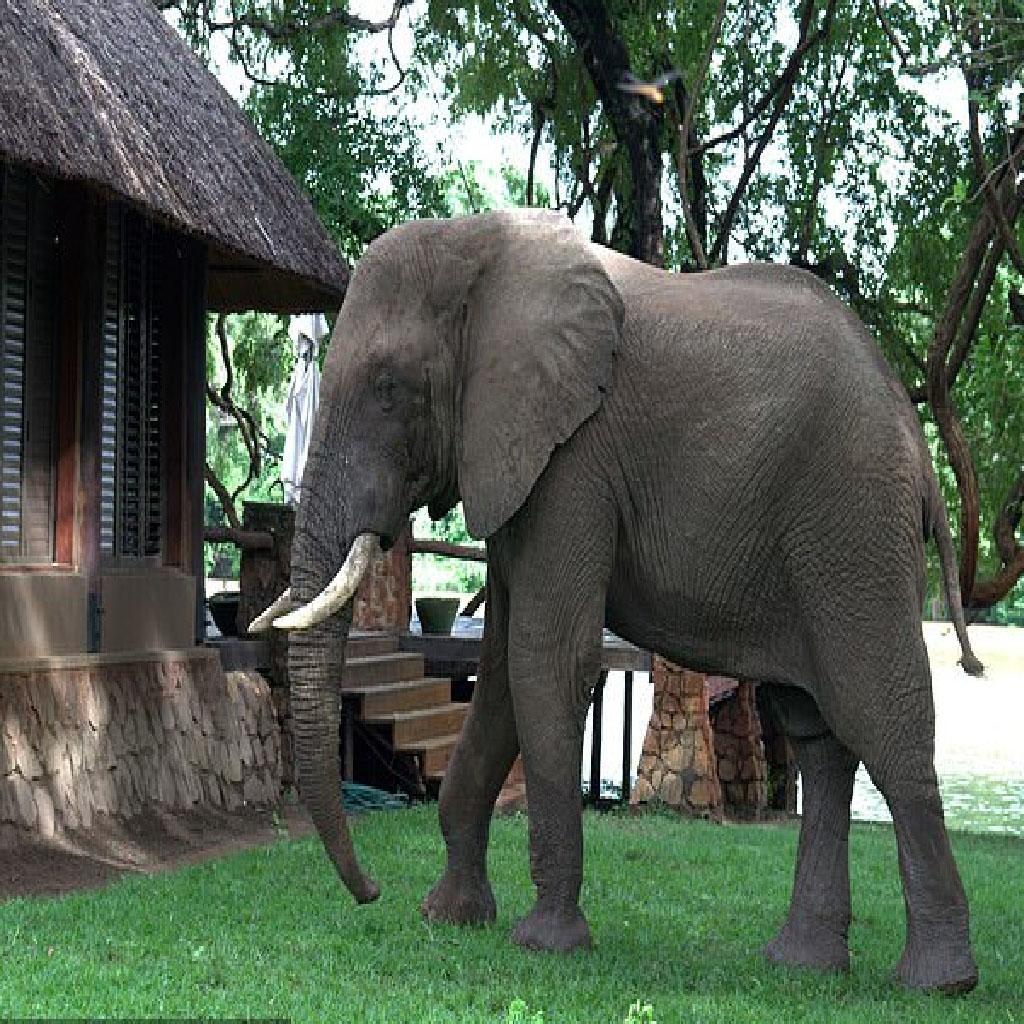 ‘He was obviously quite hungry and expected to get some wild mangoes for himself, though there aren’t any left now. That’s all done with for the year. His easiest way of getting there was to climb over this high wall. It’s really unusual behavior for an elephant to climb so high. “

Looking at the pictures, it can be seen that the “big” guests seem to have a lot of climbing experience, they deftly overcome the small wall steps with relative ease. The visit by the elephant to the home isn’t uncommon. Every year a family of elephants visits the place in Southern Africa between October and mid-December. But, the elephant was particularly late in its pursuit of mangoes, as the season of mangoes has passed by. 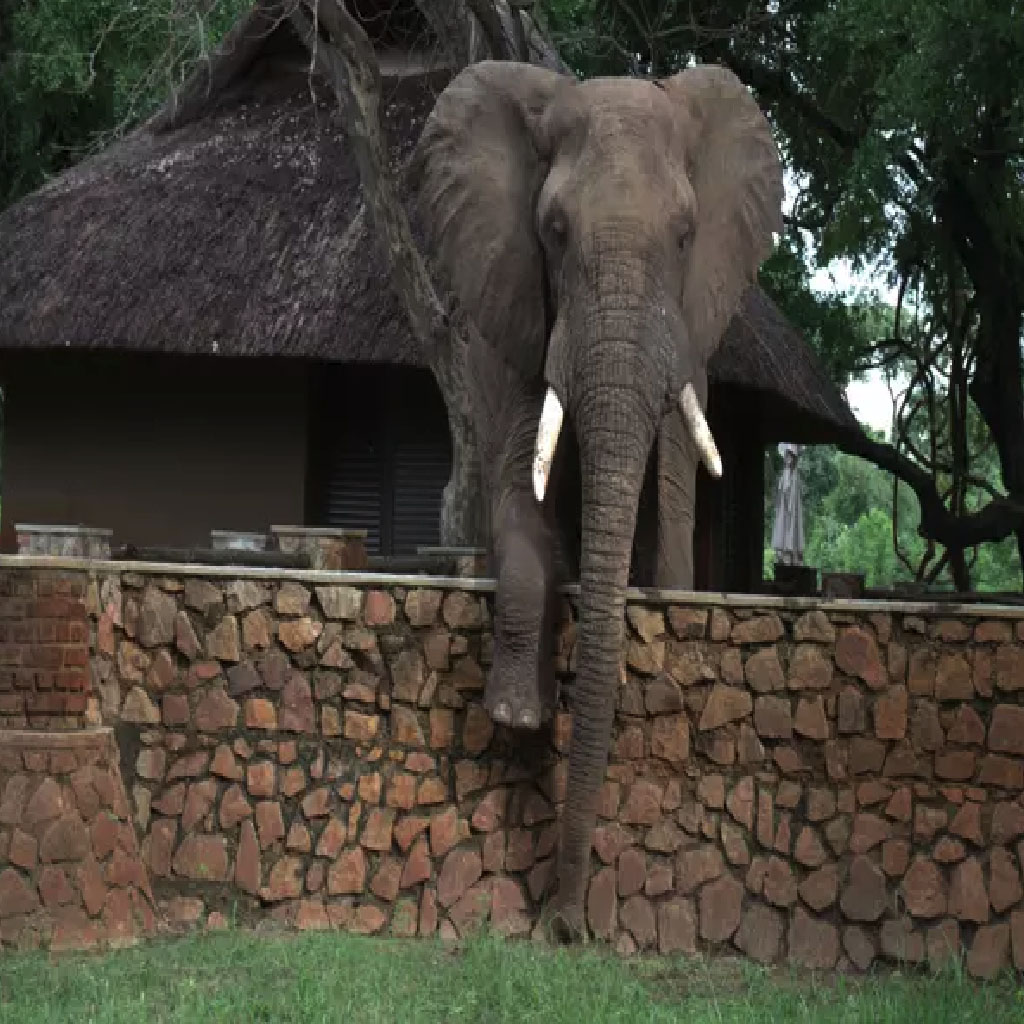 Owner added that the elephant was hungry and hoped to get some mangoes for itself. But nothing was left. Hence, it ate some grass and followed the path it had come through.

” He came and stretched over, had a look around, ate a bit of grass, then strangely turned around and came back the same way, which was quite amusing.”