Two new species of peacock spider have been found in Queensland, Australia — the colourful Sparklemuffin and the spooky Skeletorus

If ever there was a spider that could be classified as “utterly charming”, it’s the peacock spider — a species of jumping spider so-named for the brightly coloured and patterned abdomens, which they wiggle in an alluring dance to attract a mate.

Two new members of this family of spiders have been discovered, and given equally adorable nicknames — Maratus jactatus, nicknamed “Sparklemuffin” for its sparkly muffin of a butt; and Maratus sceletus, nicknamed “Skeletorus” because it looks like it’s put on a skeleton costume to go Halloween trick-or-treating.

The spiders both hail from southaest Queensland, Australia, where they were discovered by UC Berkeley student Madeline Girard, who studies peacock spiders, along with a friend, and later photographed by peacock spider photographer and acarologist Dr Jürgen Otto, who also co-authored the scientific report with jumping spider journal Peckhamia editor David E. Hill.

The two spiders look very different. Sparklemuffin has an iridescent red-and-blue striped pattern on its abdomen, resembling the three other members of this group of peacock spiders. Skeletorus, on the other hand, looks very different — white ᵴtriƥes on a black body, with subtle iridescent blue scaling on its abdomen.

Although their colouring is about as far apart as colouring could be, they display characteristics in common with the rest of the peacock spider family — namely, their anatomy; and the fancy dances they do to attract a mate, raising their legs and waggling and fanning their abdomen flap.

This latter, Dr Otto observed the male Skeletorus performing in the flesh.

“When [the male] got within a few centimetres of the female, he exploded into a firework of activity,” he described to Live Science. “The spinnerets were extended and flicked around at an amazing speed, one of the legs was flexed like he wanted to show off his muscles, and he moved constantly from one side of the grass blade to the other.”

Dr Otto believes that these two fuzzy little guys are far from the last discovery we’re going to see in the world of peacock spiders.

“Despite the large number of species we have discovered just in the last few years, I can’t help feeling that we may have just scratched the surface of this most exciting group of spiders, and that nature has quite a few more surprises in store,” he said. 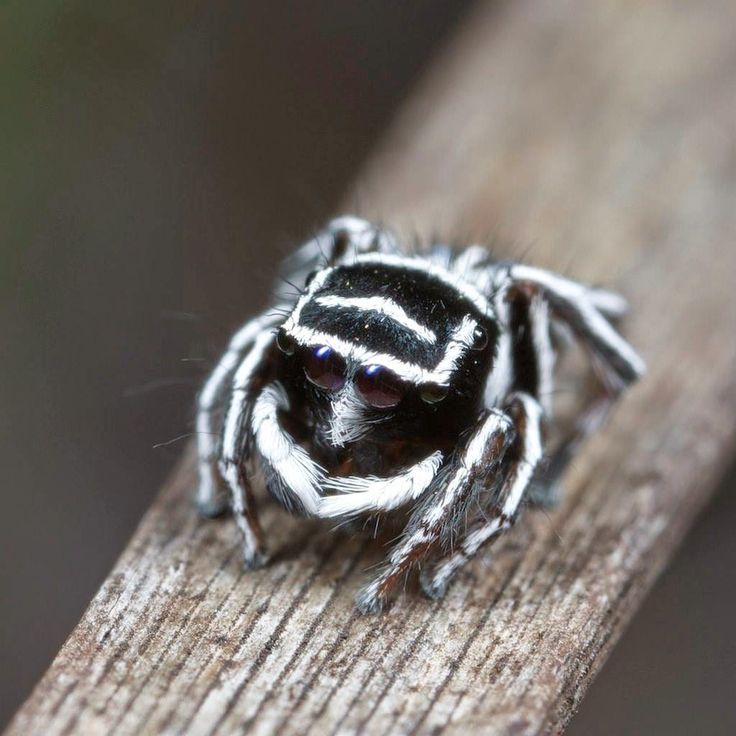 You can check out Skeletorus’ 𝓈ℯ𝓍y dance below, as well as one of Dr Otto’s other videos — this one of Maratus Speciosus. And if you want to fall down a heartwarming rabbithole of spider cuteness, check out the rest of his YouTube channel.