A San Diego mom who gave 𝐛𝐢𝐫𝐭𝐡 to a 𝑏𝑎𝑏𝑦 girl and 𝑏𝑎𝑏𝑦 boy recently.

They don’t share a 𝐛𝐢𝐫𝐭𝐡day, as they were 𝐛𝐨𝐫𝐧 on different days and in different years. Twins are getting some attention because, though 𝐛𝐨𝐫𝐧 just minutes apart, one has a 𝐛𝐢𝐫𝐭𝐡day in 2015 and one in 2016. Sound like it might be a riddle? Well, it’s not. Maribel Salgado, 22, gave 𝐛𝐢𝐫𝐭𝐡 to daughter Jaelyn at 11:59 p.m. on December 31, 2015 at San Diego Kaiser Permanente Zion Medical Center, while her son Luis was 𝐛𝐨𝐫𝐧 at 12:02 a.m. on January 1, 2016. 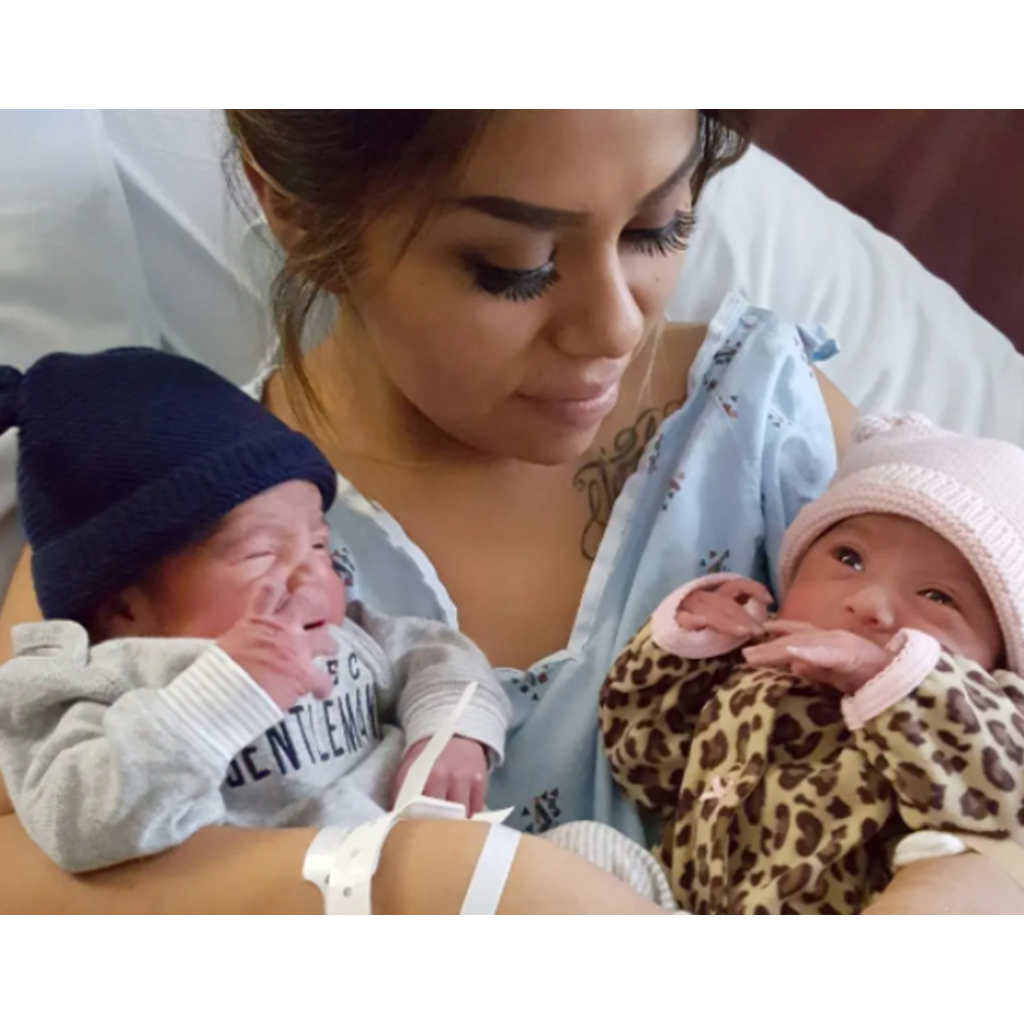 The babies were 𝐛𝐨𝐫𝐧 about a month before their due date, their dad, Luis Valencia, told . The couple had originally planned to spend New Year’s Eve in Los Angeles with family, but doctors called Maribel Valencia because one of the babies was in a breech position. Jaelyn weighed 4 pounds, 15 ounces, and Luis weighed 5 pounds, 9 ounces. Both babies were 𝐛𝐨𝐫𝐧 healthy and joined their big sister, 3-year-old Isabella, to make a family of five. 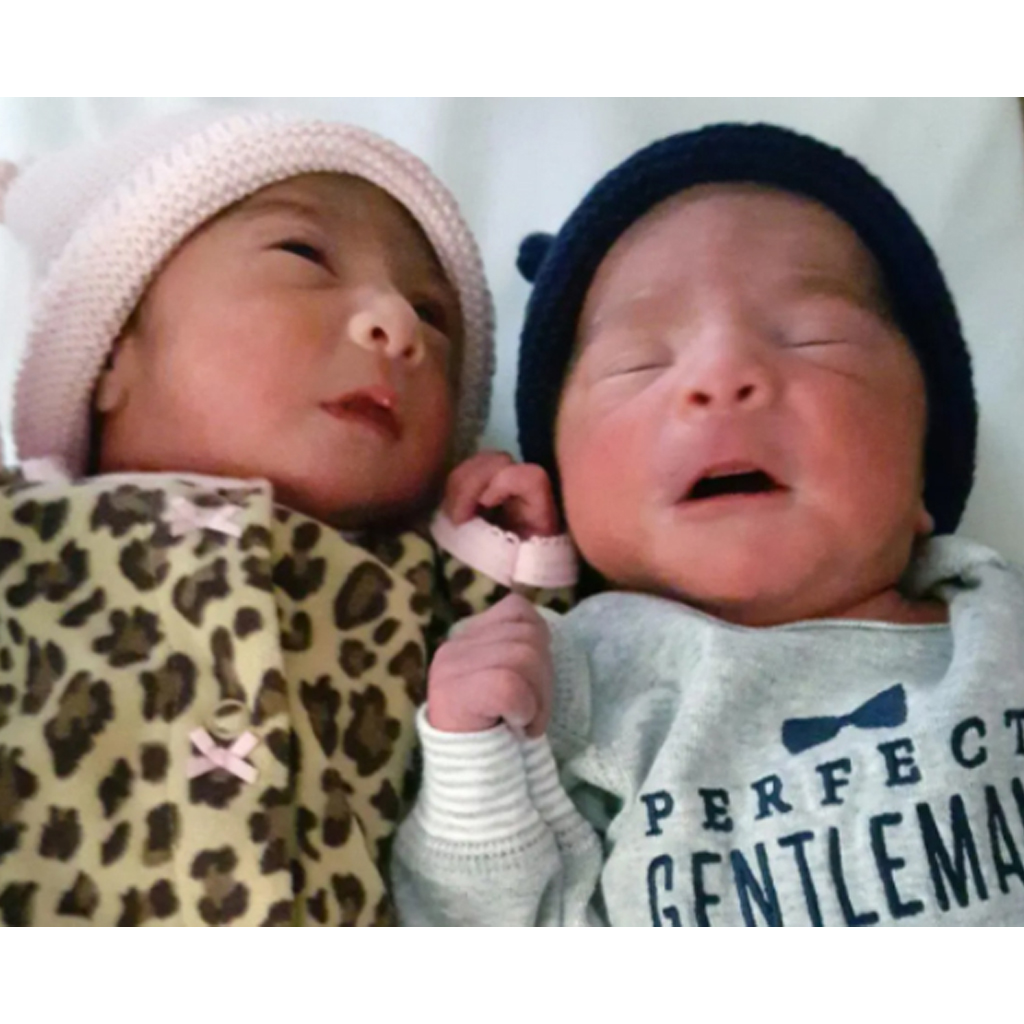 Twins 𝐛𝐨𝐫𝐧 in San Diego will surely spend most of their lives recounting how they don’t share a 𝐛𝐢𝐫𝐭𝐡day, as they were 𝐛𝐨𝐫𝐧 on different days and in different years. The parents say they already anticipate sibling rivalry between the twins with one twin potentially playing the age card over the other when it comes to breaking ties. But Dad says it’s the best of both worlds because it means two 𝐛𝐢𝐫𝐭𝐡day parties back to back. They say that’s a pretty positive outlook to have!