Skip to content
Home News WHAT IS AN ANIMALWhy are monkeys jumping on trees afraid of snakes crawling on the ground? 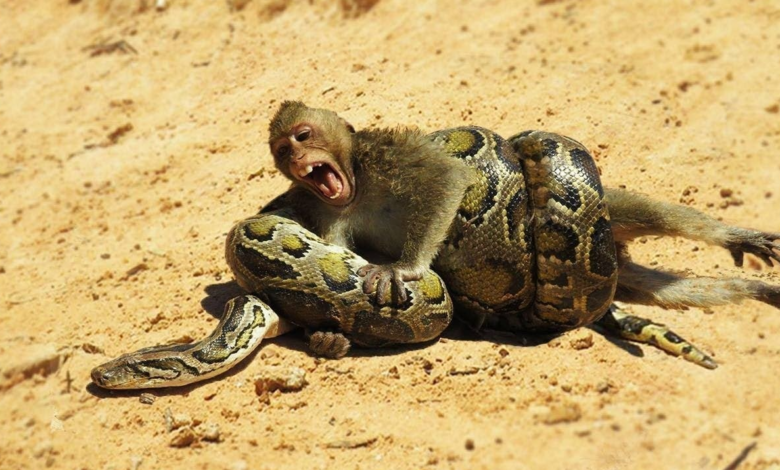 According to anthropologist Lynne Isbell, it has been established that snakes have indeed a significant impact on primate evolution since the legless reptiles constitute a major reason why monkeys and other primates (including humans) have developed keen eyesight, which allows them to immediately recognize a snake when stumbling upon it.

As such, thanks to their acute sense of vision, monkeys and other primates remain on the constant look-out for snakes and waste no time to raise an alarm when they spot one, whether it’s a giant constrictor that can 𝓀𝒾𝓁𝓁 and eat a primate if given the chance (pythons, anacondas…), or of the venomous type (cobras, vipers…). 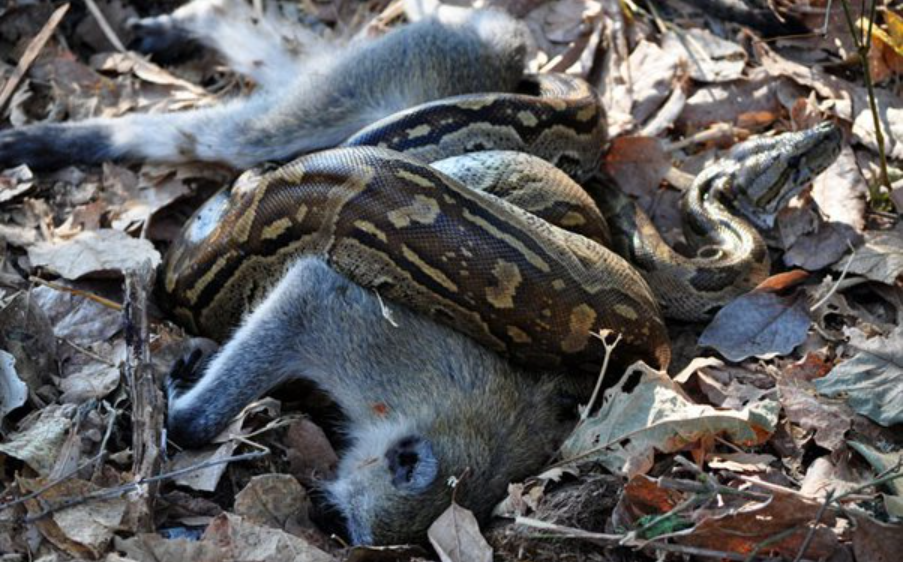 In fact, Isbell even claims that the monkeys that come into regular contact with venomous snakes have evolved better vision than other species!

However, there is a problem that still puzzles scientists: did the monkeys’ visual system really evolve to detect a serpent? If so, is there any biological evidence behind this? 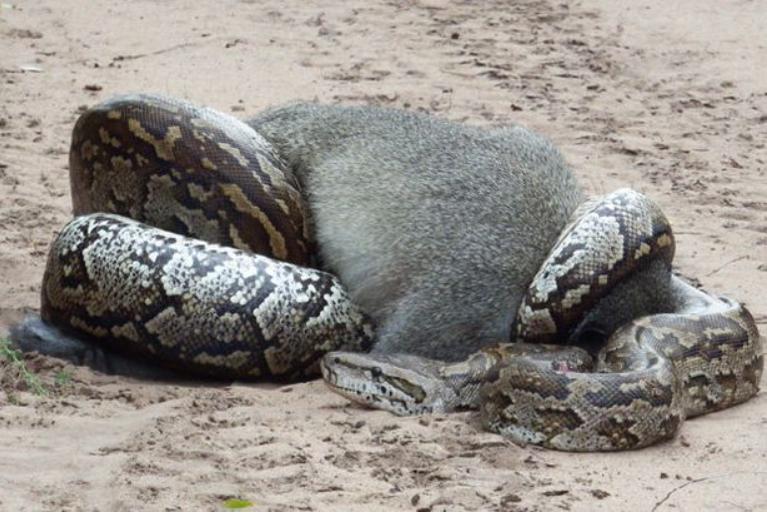 Studies have shown that even individuals that have never seen a snake can quickly learn to fear the reptiles, associating them with death via constriction or venom. But it’s still unclear whether their brain response shows they truly possess ophidiophobia (the abnormal fear of snakes) or simply an innate ability to recognize a potentially dangerous reptile. 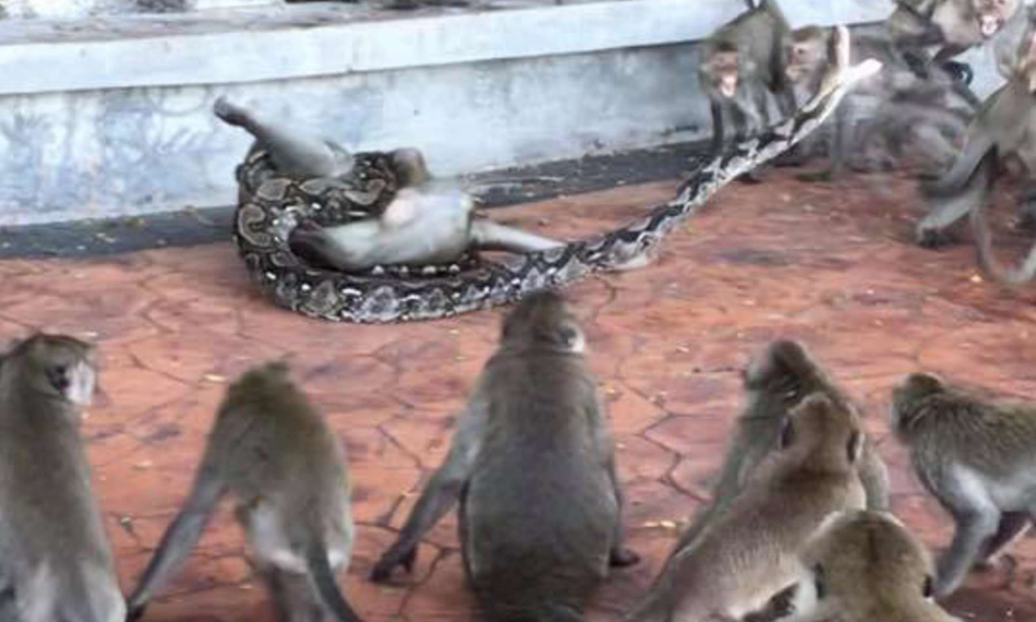 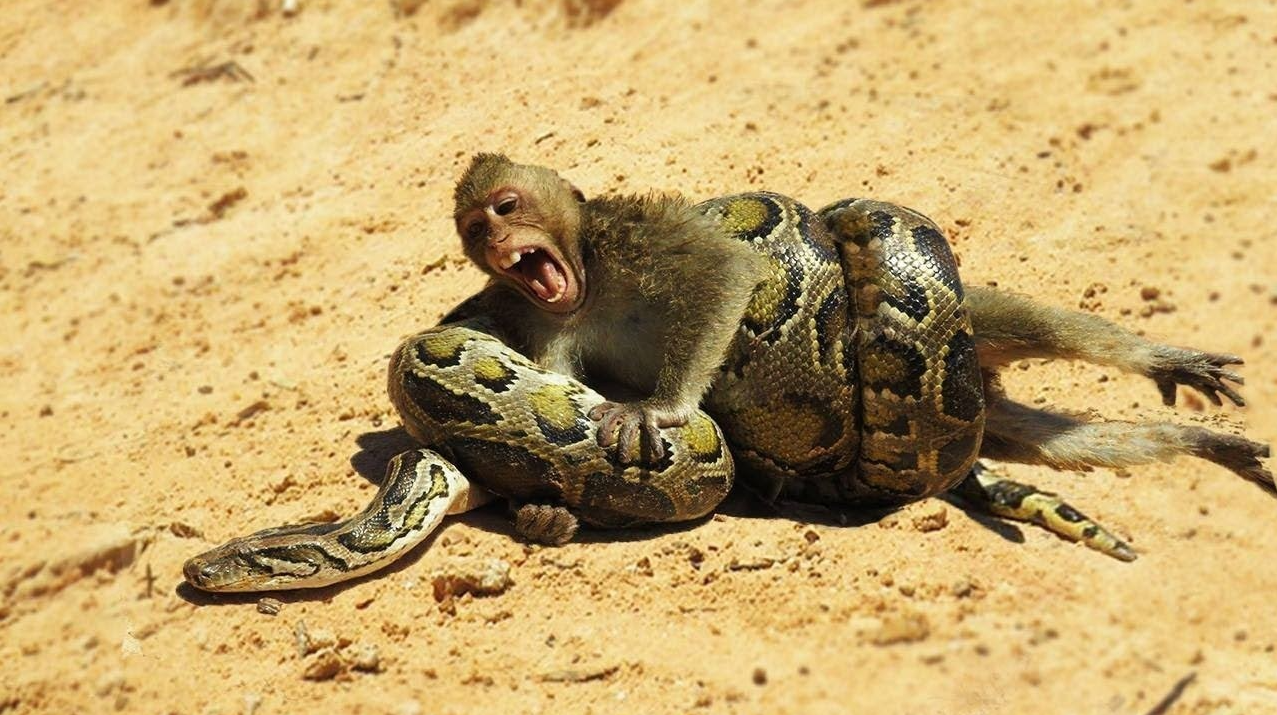